American actor Mark Wahlberg is one of a handful of respected entertainers who successfully made the transition from teen pop idol to acclaimed actor. A Best Supporting Actor Oscar nominee for The Departed (2006) who went on to receive positive critical reviews for his performance in The Fighter (2010), Wahlberg also is a solid comedy actor, proven by his starring role in Ted (2012).

Mark Robert Michael Wahlberg was born June 5, 1971 in a poor working class district, Dorchester, of Boston, Massachusetts. He is the son of Alma Elaine (Donnelly), a nurse's aide and clerk, and Donald Edward Wahlberg, a delivery driver. Wahlberg is the youngest of nine children. He is of Irish, Swedish (from his paternal grandfather), and more distant French-Canadian, English, and Scottish, descent. The large Wahlberg brood didn't have a lot growing up, especially after his parents divorced when he was eleven. The kids crammed into a three-bedroom apartment, none of them having very much privacy. Mark's mother has said that after the divorce, she became very self-absorbed with her own life. She has blamed herself for her son's subsequent problems and delinquency. Wahlberg dropped out of high school at age fourteen (but later got his GED) to pursue a life of petty crime and drugs. He'd spend his days scamming and stealing, working on the odd drug deal before treating himself to the substances.

Younger brother of Arthur Wahlberg, Donnie Wahlberg and Robert Wahlberg.
Named one of People magazine's 50 Most Beautiful People in the World. [May 1992]
His older siblings are: Arthur Wahlberg, James Wahlberg, Debbie Wahlberg, Michelle Wahlberg, Paul Wahlberg, Tracey Wahlberg, Robert Wahlberg and Donnie Wahlberg. Robert, Donnie and Mark are from their mother's third marriage with Donald Wahlberg. Half-siblings from his father's side of the family are Scott Wahlberg, Buddy Wahlberg and Donna Wahlberg.
Was originally cast as Linus Caldwell in Ocean's Eleven (2001) but dropped out. The role went to Matt Damon.
Bought a $5 million mansion in Beverly Hills, California and moved his mother there. [December 2001]
His music group, Marky Mark and the Funky Bunch, debuted on The Arsenio Hall Show (1989) in the late 1980s.
He said in one of the featurettes in The Italian Job (2003) DVD that he thought about doing the movie because it was going to be his third remake in a row (if you don't count Rock Star (2001)) after The Truth About Charlie (2002) and Planet of the Apes (2001).
His father was of half Swedish and half Irish descent, and his mother's ancestry is 11/16ths Irish, one eighth French-Canadian, one eighth English, and one sixteenth Scottish. Mark's paternal grandfather, Axel Simon Wahlberg, was the son of Swedish immigrants, Axel Gustaf Wahlberg and Ida Albertina Nordstrom.
Narrated the documentary Juvies (2004) along with The Italian Job (2003) co-star Yasiin Bey (Mos Def supplied poetry).
His older sister Debbie passed away on September 2, 2003, leaving behind a teenage son. She died on the same day that Mark's first child, Ella Rae Wahlberg, was born.

I've always looked at my career as an athlete would look at his. I won't play forever. Some don't know when to walk away, but the smart ones do.
[on his delight for starring in Walt Disney's Invincible (2006)] It's a movie my kids can see - my nieces and nephews. I haven't had that. None of my nieces and nephews have seen Boogie Nights (1997), thank God! I haven't made too many PG movies.
[His reaction to his Oscar-nomination for The Departed (2006)] Any time someone says you have an opportunity to work with Martin Scorsese you jump at the chance.
Marty and I were constantly in this struggle. I had problems with Marty. He was "I'm Martin Scorsese... da-dee-da." He was pushing me in different ways. But it wasn't just Marty. The whole time I was in the character so I was mad at everybody. It was Leo, Matt and Jack. Fuck Jack too. We were able to laugh about it afterwards and we have a great relationship now and we're going to do other stuff in the future.
In my movies, I'm not trying to erase any old image of myself, really. And also I'm not trying to imitate anyone or follow in their footsteps, because I know, Burt Reynolds was just one of the people that told me this, I know how you can only last in this business if you got something special to offer, just by being yourself. Imitators don't last, and I'd like to last.
[on Boogie Nights (1997)] It was a showstopper, and it had a good screenplay, a real story. It also helped Burt Reynolds' career, and now I can more sympathize with that, now that I've been in the business a fairly long time, so I can see how doing a comeback that's popular and also critically liked is something rare and real special.
[on David Beckham, jokingly] I'm not telling Beckham to take his family home. I'm just not sure why he came to America in the first place. Man, we don't want your soccer. There's no way Americans are going to buy the idea of 90 minutes of running around without much happening. Thanks for trying guys, but we'll stick to baseball and basketball. 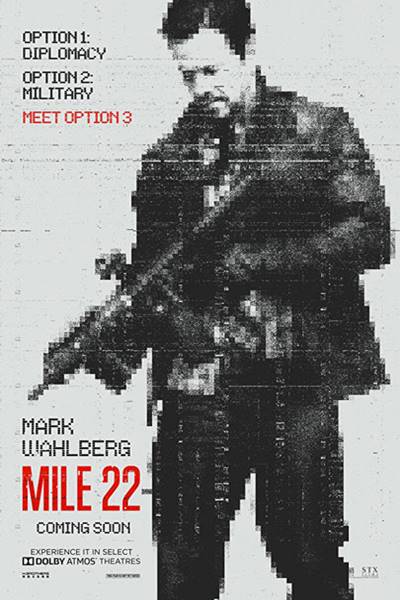 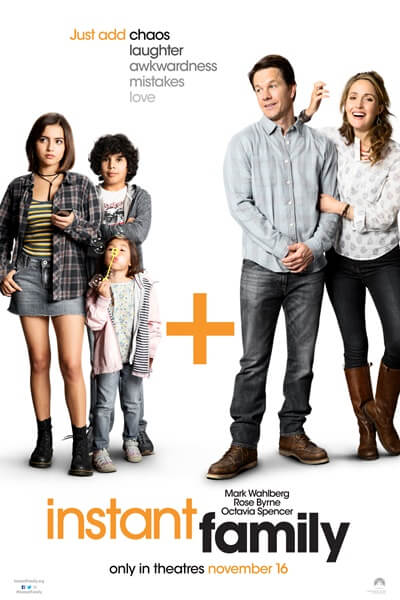 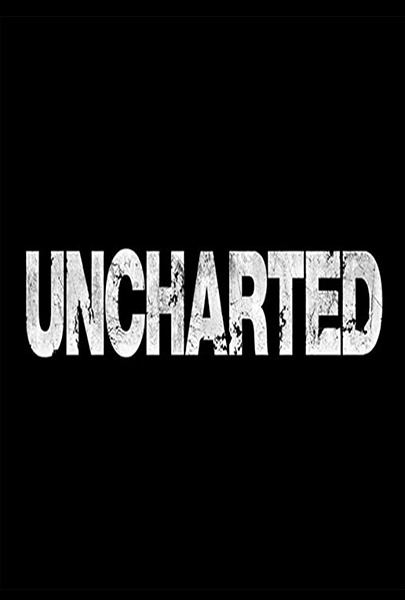