Marina Khan is an actress born in Peshawar, Pakistan. She has appeared in drama serials, such as Tanhaiyaan, Dhoop Kinare and Nijaat. Her mother is English and her father a Pakistani who served in the Pakistan Air Force. Marina Khan has been the mainstay of the Pakistani media industry for the best part of 25 years. Marina Khan is regarded as a great actress, but is also a TV presenter and also had her own cooking show. However, Marina has also taken up directing and production as parts of her profession as well 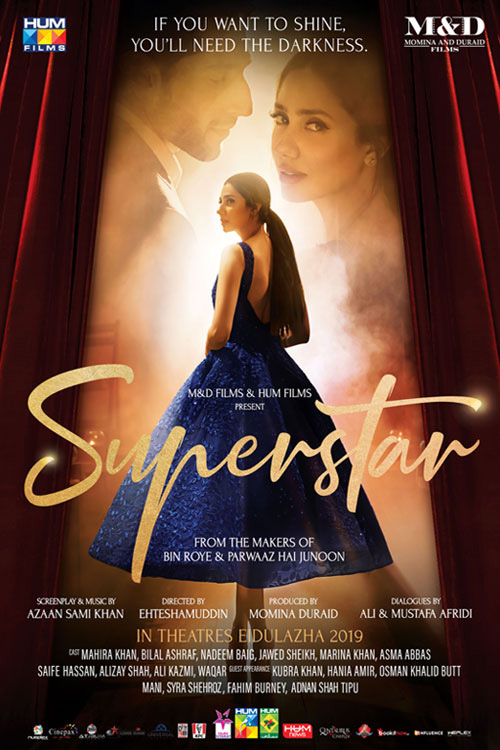