Lupita Amondi Nyong'o was born March 1, 1983 in Mexico City, Mexico, to Kenyan parents, Dorothy Ogada Buyu and Peter Anyang' Nyong'o. Her father, a senator, was then a visiting lecturer in political science. She was raised in Kenya. At age 16, her parents sent her back to Mexico for seven months to learn Spanish. She read film studies at Hampshire College, Massachusetts and, after working as a production assistant on several films, graduated from the Yale School of Drama's acting program. In 2013, she impressed cinema audiences in her film debut, as brutalized slave Patsey in acclaimed director Steve McQueen's 12 Years a Slave (2013). She was also the lead in MTV's award-winning drama series, Shuga (2009), appeared in the thriller Non-Stop (2014), and will have roles in the big-budget films Star Wars: The Force Awakens (2015) and The Jungle Book (2016).

Lupita is a graduate of the Yale School of Drama.

[on retaining overnight the elaborate scarring makeup on her back, incurred in the brutal whipping scene with the sadistic plantation owner] They were haunting. I could only sleep on my belly. I was just so aware of them the whole night. I remember fretting and weeping, and then it occurred to me that my discomfort was temporary, and the woman who I was playing, her discomfort was permanent. It just really centered me, and really quieted my soul for the next day's work. 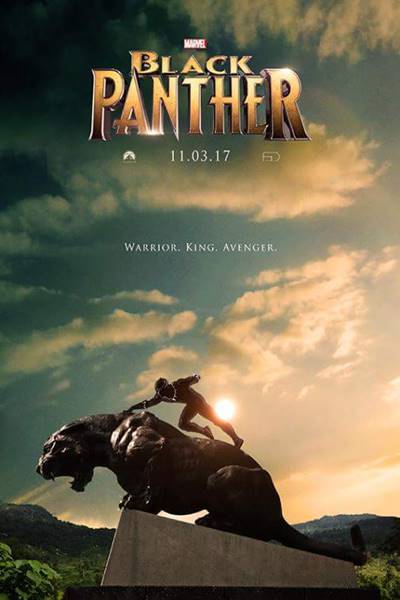 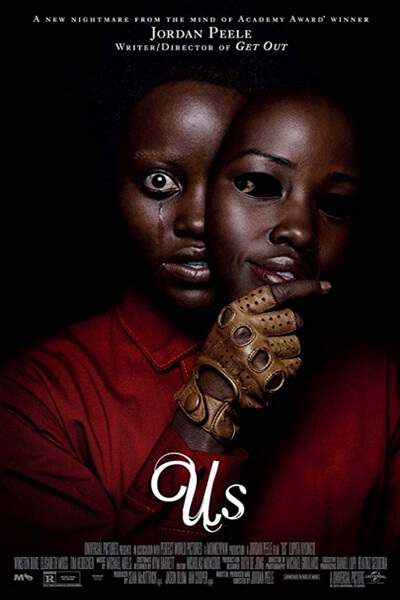