Louis Mandylor as "Sue" in The Debt Collector. "...I thought Mandylor's monologue about why he drinks was one of the finest acting moments of his career and was genuinely moving..." Theactionelite.com

"...Mandylor stands tall next to Adkins as French's grizzled and burnt out guide through this new shady world he finds himself in. The two have a genuine chemistry that makes every scene they play off each other feel fun and breezy..." Aintitcool.com

"...Mandylor's grizzled veteran collector is the perfect foil to the fresh-faced Brit..." Cityonfire.com

Expert in "muy thai" (Thai kickboxing).
Brother of actor Costas Mandylor.
"Mandylor" is his mother's maiden name.
He and brother Costas Mandylor shared the screen together as homicidal ghost siblings in the fourth season episode "Saving Private Leo" of Charmed (1998).
Produced and co-wrote his first short film (My Brother Cicero (1998)) in which he and Costas Mandylor (his brother) starred.
Played professional soccer in Australia from age 16 to 20.
Los Angeles, California [April 2009]
He is of Greek descent.

The only sure thing in life, is that there is no such thing as a sure thing! 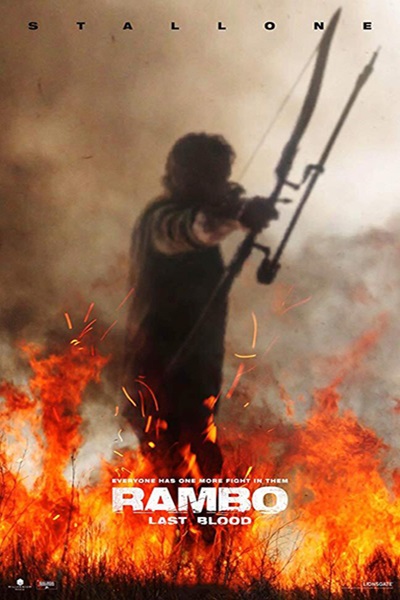