Though most famous for her role as Isabella "Bella" Swan in The Twilight (2008) Saga, Kristen Stewart has been a working actor since her early years in Los Angeles, California, where she was born. Her parents, John Stewart and Jules Stewart, both work in film and television. Her mother is Australian. The family includes three boys, her older brother Cameron Stewart and two adopted brothers Dana and Taylor.

After a talent scout caught her grade school performance in a Christmas play at the age of eight, she appeared on television in a few small roles. Her first significant role came when she was cast as Sam Jennings in The Safety of Objects (2001). Soon after that, she starred alongside Jodie Foster in the hit drama, Panic Room (2002) and was nominated for a Young Artist Award.

Praised for her Panic Room performance, she went on to join the cast of Cold Creek Manor (2003) as the daughter of Dennis Quaid and Sharon Stone. Though the film did not do well at the box office, she received another nomination for a Young Artist Award. After appearing in a handful of movies and a Showtime movie called Speak (2004), Stewart was cast in the role of a teenage singer living in a commune in Sean Penn's Into the Wild (2007), a critically acclaimed biopic. A third Young Artist Award nomination resulted in a win for this role. She also appeared in Mary Stuart Masterson's The Cake Eaters (2007) that same year.

Just 17, Stewart took on the starring role in Twilight (2008) which was based on a series of the same name written by Stephenie Meyer, the novel already had a huge following and the film opened to fans anxious to see the vampire romance brought to life. Awarded the MTV Movie Award for Best Female Performance, Stewart's turn as Bella continued in the sequels The Twilight Saga: New Moon (2009) and The Twilight Saga: Eclipse (2010). The final installments of the series start filming in late 2010.

Has an older brother, Cameron Stewart, who works as a grip in television and film, and two adopted brothers named Dana and Taylor. Her parents' home where she grew up is in Woodland Hills area of Los Angeles. Kristen owns homes in Malibu and Los Feliz areas of Los Angeles where she splits her time when she is not on location filming.
Her father is John Stewart, a television producer who works at Fox-TV and co-produced On-Air with Ryan Seacrest (2004). Since 2010, he has been working with George Lopez at Lopez Tonight (2009) on TBS-TV. Due to his job, he is often present for his daughter's television appearances.
Born in Los Angeles and then spent some of her early years in Colorado and Pennsylvania before moving back to Los Angeles with her family when she was 8 years old.
Stewart's favorite song by Joan Jett is "Love is Pain". She portrayed Jett in her film The Runaways (2010).
Ranked #17 on Entertainment Weekly's "30 Under 30" the actress list [2008].
Had to wear brown contact lenses for Twilight (2008) because she has naturally green eyes while Bella's eyes are supposed to be brown. Stewart wore the brown colored contacts in the first four of the Twilight films. In the fifth and final film, Stewart wore red contacts when she was a newborn vampire and amber color contacts as she matures towards the ending of the film.

On working on Panic Room (2002) with such a big name star as Jodie Foster: When I got Panic Room, I'm like "Oh my God, that's huge! It's bigger than huge." I was kind of freaked out at first.
(on her love for acting) I love it because I love to tell stories. I like being in movies that have a great story. I'm not so interested in being a Hollywood star. It's a job, you know. When you wake up at six in the morning every day for a week, it feels like hard work.
I don't want to make movies for kids, and I don't want to make movies for adults either.
Acting is such a personal thing, which is weird because at the same time it's not. It's for the consumption of other people. But in terms of creative outlets and expressing yourself, it's just the most extreme version of that that I've ever found. It's like running, it's exertion. When you reach that point where you can't go anymore and you stop and you take a breath, it's that same sort of clearing of the mind.
A lot of actors think that what we do is so important, like we're saving people's lives or something.
All I try to do in the press is be honest about something that I really care about.
I've always had an aversion to looking sexy, but I've grown out of it.
I start everything from the same place, with that sense of responsibility. On a bigger movie, you have to be aware that you can only control your aspect of the film. It's nice to be on a smaller movie because you're working with your friends and you feel so close-knit. It's your movie and you can do anything you want, and nobody's going to have anything to say. With a bigger movie, it concerns so many people. It's so much more of a process. But, in terms of what I do personally, it has to be the same, or else I'm just on some big movie, being a liar, and I can't do that. 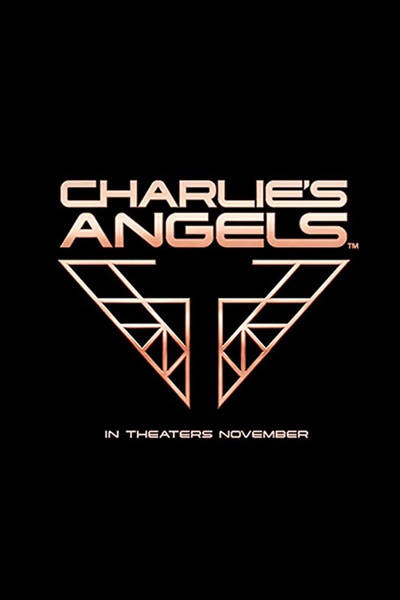 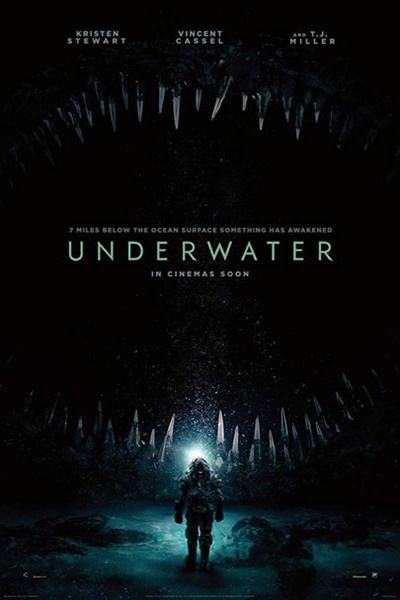