Hammett was born in San Francisco, California on November 18, 1962, to Teofila (Oyao) and Dennis L. Hammett, a merchant seaman. He learned guitar at age 15 and joined Metallica to replace Dave Mustaine in 1982. He has won several Grammys with Metallica and participated in their class action law suit against Napster. His father had Irish, English, Scottish, and German ancestry, and his mother's family is Filipino.

Took guitar lessons from Joe Satriani.
Has his birth date and place tattooed on his stomach
Avid surfer
Collects horror film memorabilia
Has one dog, Darla
Known for his custom made guitars with horror film graphics
In a 1998 issue of Guitar Legends: The Top 100 Guitar solos, Kirk is credited with 3 songs: "One" (No. 7), "Fade To Black (No. 24), and "Master of Puppets" (No. 51).
Previous band before Metallica was the trash metal band Exodus.
His musical influences are Led Zeppelin, UFO and Jimi Hendrix.
Replaced Dave Mustaine as permanent guitarist for Metallica in 1983.
In November 6, 1998 he suffered from appendicitis when Metallica was on tour in England. He went to a London hospital, recovered, and couple of weeks later flew back to San Francisco.
Son Angel Ray Keala, born October 6, 2006.
Officially endorsed by ESP Guitars (a Japanese company). He has several signature ESP guitar models (mostly identified by "KH" letters) and he has worked with the company since the late 80s.

A life lived unexplored is a life not worth living.
We were very, very frightened. I had to sit down and take stock of my life and see if I had a life outside the band, because I was questioning if there was even a future for Metallica. That was a scary thought; when you've been in a band for as long as we have, you take for granted that it's always going to be there. [recalling the uncertainty of Metallica's future, after Jason Newsted left the band and James Hetfield entered rehab]
There was a lot of anguish after Cliff died, and basically Jason was the punching bag. We vented so much on him, and it wasn't really fair. [on how Metallica coped with the transition from bassist Cliff Burton to Jason Newsted]
I think it's morally wrong to keep someone away from what keeps him happy. 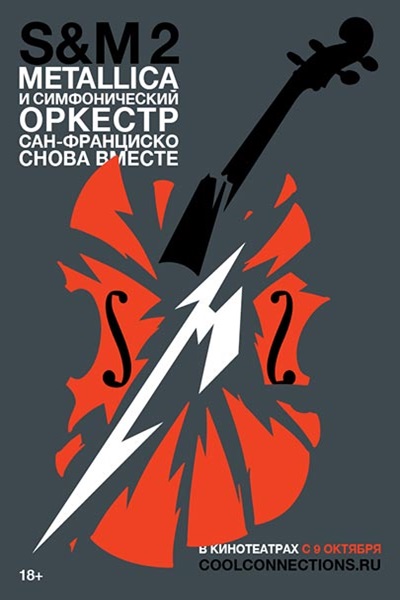