Keri Russell was born in Fountain Valley, California, to Stephanie (Stephens) and David Harold Russell, an executive at Nissan Motors. She began her career on the Mickey Mouse Club in 1991. She stayed with the show until 1993. After leaving The All New Mickey Mouse Club (1989) (where she, along with her castmates recorded an album, MMC), she moved to LA to pursue an acting career. She starred in Aaron Spelling's Malibu Shores (1996) on NBC.

Keri's breakthrough role came in 1998 where she played "Felicity Porter" in the WB's popular series Felicity (1998). In 1999, Keri won her first Golden Globe award for her role in Felicity (1998) in which she continued until the show ended in 2002. Keri pursued a movie career starring alongside Mel Gibson in We Were Soldiers (2002) and Joan Allen in The Upside of Anger (2005). In 2004, Keri made her Broadway debut in "Fat Pig" alongside Andrew McCarthy and Jeremy Piven.

One of People magazine's 50 Most Beautiful People in the World. [1999]
Cut her signature long, curly locks. [August 1999]
Parents are David Harold and Stephanie Russell.
Siblings are Todd Russell (older) and Julie Russell (younger).
Raised in Coppell, Texas; Mesa, Arizona and Denver, Colorado.
She appeared as the "other woman" in the music video "Always" by the rock group Bon Jovi. [1994]
After Keri had her hair clipped in August 1999, this affected the overall performance of Felicity (1998), where it affected fan consensus and the Nielsen ratings. A letter-writing campaign saved the series for another season, and the WB network came up with a resolution, where young stars will not alter their current hairstyles as a strategy to avoid a television series airing on the WB network, to cause it to be cancelled, or for worse, having an actor/actress fired or subsequently terminated out of his/her contract.

People - not just in their teenage years - hold on to this fantasy of love when they're not ready to have a real relationship.
Yeah, I like being on my own. I do. I tend to be a loner, so I'm okay. I'm not okay when I have to be around everyone all the time.
Sometimes, it's the smallest decisions that can change your life forever.
It's sad when girls think they don't have anything going on except being pretty.
Who knows? Maybe years from now I'll be on a ranch in Colorado with 10 kids. The whole point of life is to experience a little bit of everything, and I think it's better when there are a few surprises thrown in.
Dance is definitely what I love doing much more than anything else.
People expect all women to react the same to pregnancy. But anyone who's been around pregnant women knows that it's not all cutesy and sweet. You spaz out and you're angry and you have tantrums. 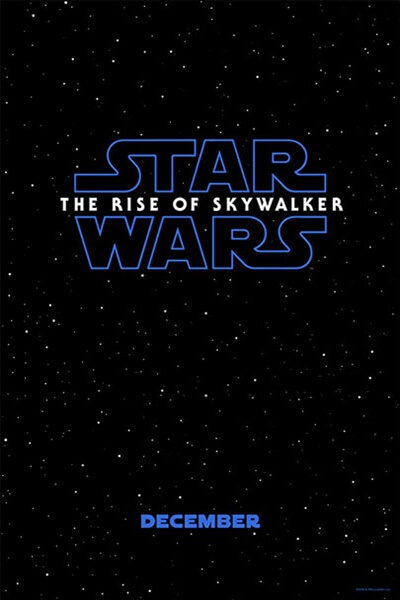 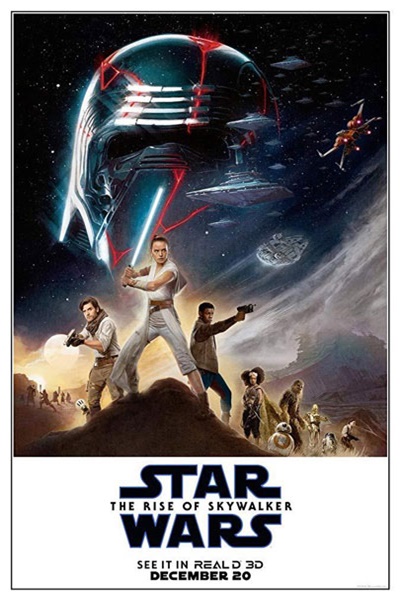