A close friend of Shahrukh Khan, he assisted Yash Chopra's Yash Raj Films during the early days of of his career, making his directorial debut with the mega-hit Kuch Kuch Hota Hai (1998). He also had a popular chat show named Koffee with Karan (2004) The success of "KKHH" made him one of the most high-profile directors in the Hindi-language Mumbai Film industry, popularly known as Bollywood.

Johar's success has guaranteed him worldwide distribution of his production company, Dharma Productions, for many years to come.

Family is close with Yash Chopra's family.
Son of Yash Johar.
For a period of time, Johar followed numerology, creating film titles in which the first word and a number of others in the title would begin with the letter "K." After watching Lage Raho Munna Bhai (2006), which was critical of numerology, he decided to stop this practice.
His best friends in the industry include Aditya Chopra, Shahrukh Khan, Rani Mukerji and Kajol.

I've just gone through a life changing experience. It's called Black. Mr Bachchan's performance is the best I've seen by a male actor. And Rani! My God! When I remember how I used to scream instructions at her during Kuch Kuch Hota Hai, I wonder what I was doing. Rani has not just surpassed her contemporaries but almost everything done by actresses in our cinema in the last fifty years. 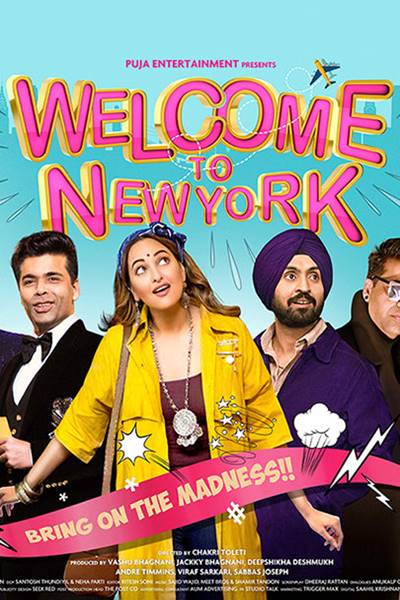