Jude Law is an English actor. Law has been nominated for two Academy Awards and continues to build a prolific body of work that spans from early successes such as Gattaca (1997) and The Talented Mr. Ripley (1999) to more recent turns as Dr. John Watson in Sherlock Holmes (2009) and Sherlock Holmes: A Game of Shadows (2011), as Hugo's father in Hugo (2011) and in the titular role in Dom Hemingway (2013).

David Jude Law was born on December 29, 1972 in Lewisham, London, England, to Margaret Anne (Heyworth) and Peter Robert Law, both of whom taught at comprehensive schools; his father later became a headmaster. Law has said that he was named after both the book Jude the Obscure and the song Hey Jude.

In 1992, Jude began his stage career. He starred in many plays throughout London, and was nominated for the Laurence Olivier Award of "Outstanding Newcomer" After doing the play "Indiscretions" in London, he moved and did it again on Broadway. This time, he was alongside Kathleen Turner. He then received a Tony Nomination for "Outstanding Supporting Actor". He was then rewarded the Theatre World Award. After Broadway, Jude started on the big screen, in many independent films. His first big-named movie was Gattaca (1997), with Uma Thurman and Ethan Hawke. He also had a good role in Midnight in the Garden of Good and Evil (1997). Jude's latest rise to fame has been because of The Talented Mr. Ripley (1999), in which he plays Matt Damon's obsession. The film did very well at the box office, and critics loved Jude's acting.

Following the success of Gattaca (1997) and The Talented Mr. Ripley (1999), Law's feature film career continued to gain momentum throughout the late 1990s and early 2000s with roles in such films as Enemy at the Gates (2001), Road to Perdition (2002), I Heart Huckabees (2004), The Aviator (2004) and many others. Law is one of three actors, along with Colin Farrell and Johnny Depp, to take over acting responsibilities in the Terry Gilliam project The Imaginarium of Doctor Parnassus (2009) following Heath Ledger's death.

Law is a partner in the production company "Natural Nylon". His partners include Jonny Lee Miller, Ewan McGregor and his ex-wife Sadie Frost.

Law has been active in many charitable activities and supports several different foundations and causes, doing work for organizations including the Make-A-Wish Foundation, Make Poverty History, Breast Cancer Care and others. Law is also a peace advocate, and in 2011, participated in street protests against the rule of Alexander Lukashenko in Belarus.

Former roommate of Ewan McGregor and Jonny Lee Miller.
On People (USA) magazine's '50 Most Beautiful' list in 2000 and 2004.
Jude's parents, Peter Law & Maggie Law, were school teachers, but now run a theater company in France. He has one older sister, Natasha, who is a photographer.
Has a tattoo on his left forearm of words from The Beatles song, "Sexy Sadie", which states "You came along to turn on everyone Sexy Sadie", representing his ex-wife, Sadie Frost.
During a guest appearance on The Tonight Show with Jay Leno (1992), Jay Leno asked him where his name came from, and he replied that he was named after The Beatles song "Hey Jude". [June 2001]
Dropped out of the movie From Hell (2001).
Welcomed third child son Rudy on September 10, 2002. The baby weighed 5lbs 5oz.
Broke a rib after falling backwards while filming the murder scene on the boat in the movie The Talented Mr. Ripley (1999).
He kept the shirts his characters in The Talented Mr. Ripley (1999), Midnight in the Garden of Good and Evil (1997) and Gattaca (1997) wore in the scenes when they were killed.
When joining the N.Y.M.T., he was placed in the wrong dormitory because they thought he was a girl because of his name. He never told anyone but was soon caught and moved.
Supports Tottenham Hotspur Football Club in London, UK.
Was originally considered for the role of Shinzon of Remus in Star Trek: Nemesis (2002).
Named "Sexiest Man Alive" 2004 by People Magazine.
Was the host of Saturday Night Live (1975) the night of the infamous Ashlee Simpson incident.
Was nominated for Broadway's 1995 Tony Award as Best Actor (Featured Role - Play) for "Indiscretions."
Attended the Guildhall School of Music and Drama
Is a former partner in the production company Natural Nylon.
Dropped out of school at age 17, to star in the daytime soap Families (1990).
Nominated for the Laurence Olivier Award of Outstanding Newcomer.
Received the Ian Charleson Award for Outstanding Newcomer for "Les Parents Terribles" ("Indiscretions").
At the age of 12, started acting with the National Youth Music Theatre.

My only obligation is to keep myself and other people guessing.
I would never know how to sell myself as a sex symbol. That's not how I'm programmed.
[...] you go to the National with your parents and think: 'I'd love to be here.' And then suddenly you are. It's a dream come true.
I've always thought Prince Charming in Cinderella was the most boring role; I'd rather be the Wicked Witch.
I honestly have no interest in celebrity whatsoever. If anything, I always cringe at it because it takes away from what I am, which is an actor who wants to be better and do better things.
I don't want to do anything that I'm not passionate about.
Success, and even life itself, wouldn't be worth anything if I didn't have my wife and children by my side. They mean everything to me.
I have no problem with nudity. My friend Ewan McGregor and I are starkers in most of our films.
I think it's a bigger risk following a part that plays up your looks than it is to try and carve out a career as an actor.
[on his role in The Talented Mr. Ripley (1999)] I told Anthony that if I play Dickie Greenleaf, I want to eat in the best restaurants and drink the best wines every night because he would.
[about working on Enemy at the Gates (2001)] Yeah, I got blown up, cut up...I remember actually, when I had to go the Ripley premiere which was happening at that time, I arrived with this huge gash in my head. Very cool, really.
(About his injury during Dickie's death scene in The Talented Mr. Ripley (1999)) "Matt [Damon] broke my rib! But I think I strained his neck, we got a little bit carried away".
[about how he got the role of Gigolo Joe in A.I. Artificial Intelligence (2001)] Through one of those fantastical phone calls when your agent calls you and says Steven Spielberg is on the phone, he wants to speak to you about his next film'. And once you've peeled yourself of the ceiling, you go *clears throat* Yeah, great. 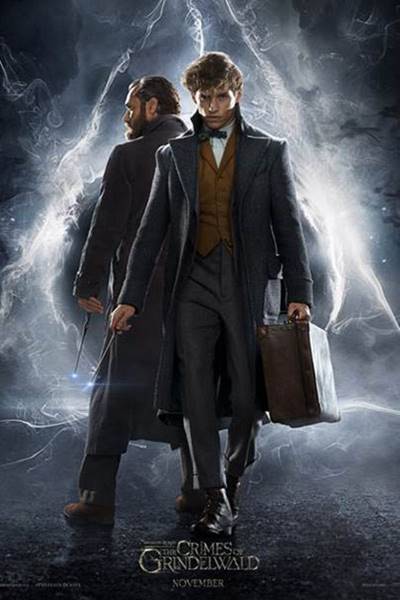 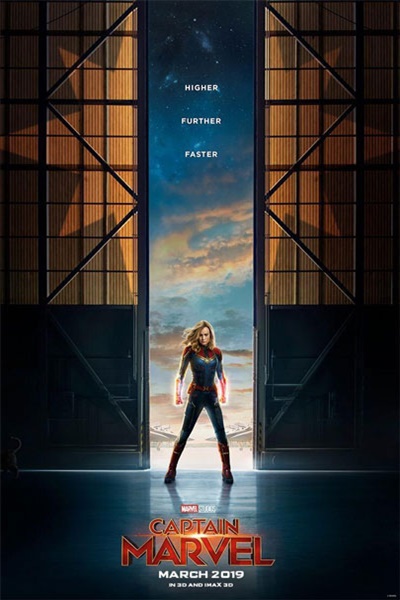 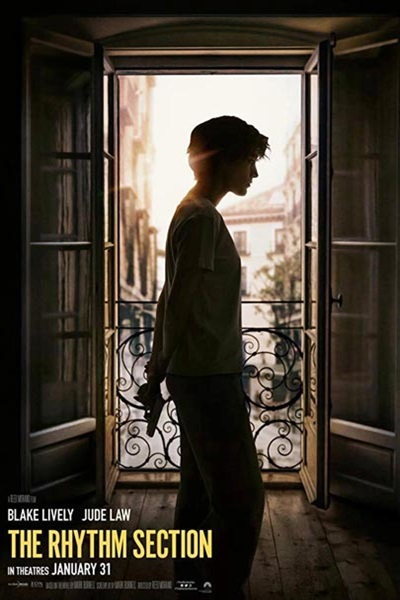