Carnegie Mellon University, School of Drama. BFA, 2003
Won the National Forensics League National Tournament Championships in Humorous Interpretation and Original Oratory in 1999.
Attended the University School (FL).
Best friends and high school classmates with Dirty Sexy Money (2007)'s star, Seth Gabel (Seth Cosentino back in high school).
Nominated for a 2011 Tony Award for Best Performance by a Leading Actor in a Musical for his portrayal of Elder Cunningham in "The Book of Mormon.".
Godfather of Theo Gabel, son of Seth Gabel and Bryce Dallas Howard.
His father was born in Afghanistan, to an Afghan Jewish family. His mother, who is originally from New York, is of Ashkenazi Jewish background.
Ida Darvish, his wife, gave birth to his 1st child, a daughter Ava Tanya Gad on August 3, 2011.
Ida Darvish, his wife, gave birth to his 2nd child, a daughter Isabella Eve Gad on February 17, 2014.

[on abandoning a boyhood dream of becoming a performer and emulating actors like Robin Williams] I was about three years out of college and I called my mom up and said, 'I don't think I want to do this anymore'. She started crying. I said, 'I'm going to go to law school'. I thought she was going to celebrate that she wouldn't have to worry about me anymore. But she was really disappointed. And I said, 'Why are you disappointed?' She said, 'Because you've been dreaming about this for fifteen years , but you are only allowing yourself to live out your dream for three years, and I think that is unfair to yourself'. It was very startling to hear her say that. 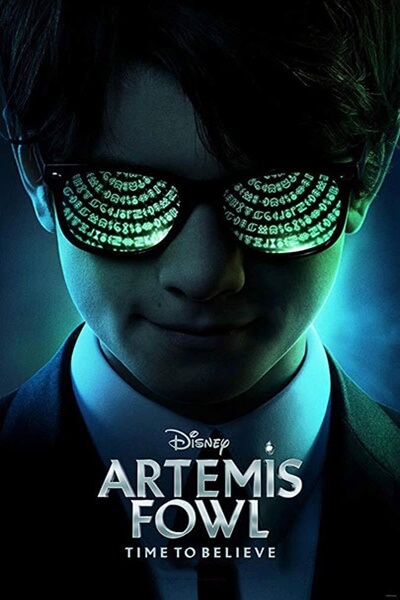 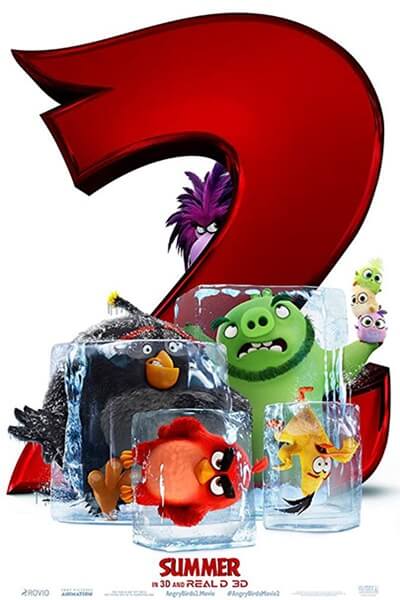