John started the improvisational duo group, "Sal's Meat Market", in Bridgeport, Connecticut with fellow actor and friend Ray Hassett. He was later affiliated with the ensemble group, "The Downtown Cabaret". Coincidentally, he was a friend of Susan Ryan, the mother of Meg Ryan. A mutual friend, also associated with "The Downtown Cabaret", was the daughter-in-law of actress Mabel Albertson, the sister of actor Jack Albertson.

In late 2000, he went to the Supreme Court with Cheers (1982) co-star George Wendt to get control of their characters (Cliff and Norm), which are wanted to be used for commercials for Cheers-like airport bars. Wendt and Ratzenberger say they created their characters and do not want them exploited.
Only Cheers (1982) cast member to have actually lived in Boston -- specifically, the "Combat Zone" red-light district.
The only person to voice a character in all of Pixar Animation's feature films: as Hamm in Toy Story (1995), PT Flea in A Bug's Life (1998), Hamm again in Toy Story 2 (1999), Abominable Snowman in Monsters, Inc. (2001), Fish School in Finding Nemo (2003), Underminer in The Incredibles (2004), Mack in Cars (2006), Mustafa in Ratatouille (2007), John in WALL·E (2008), Construction Foreman Tom in Up (2009), Hamm in Toy Story 3 (2010), Mack in _Cars 2 (2011)_, Gordon in Brave (2012), Yeti in Monsters University (2013), and Fritz in Inside Out (2015), and Earl in The Good Dinosaur (2015)_.
He was buried alive up to his neck in Motel Hell (1980), as was his future Cheers (1982) co-star Ted Danson in Creepshow (1982) two years later.
When last registered, he was a red belt, in karate.
He does not, as believed by some, play the bagpipes but in fact plays snare drum for a pipe band called "Gold Coast Pipe Band" in which he was among the founding members.
Active in the pro-ecological movement, he was owner and operator of Eco-Pak, a conservation-conscious packaging company.

Wake up in the morning, put your hand to something useful, and take care of yourself and your family.
Hollywood has to, at some point, admit that what they produce does affect the minds of people.... If you just want to shock 'em... society will pay the price for that at some point. 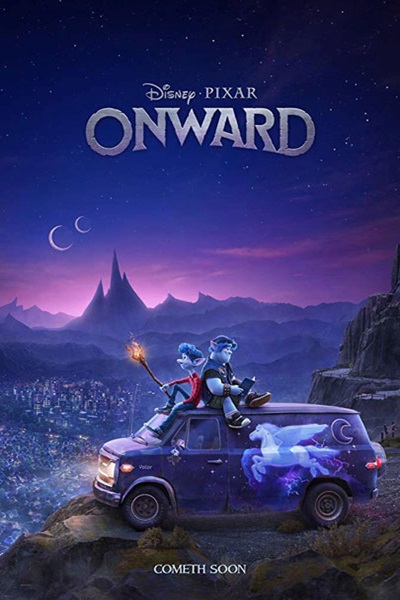