Born and brought up in Mumbai, India, John Abraham is one of the most successful male models in India. John grew up in a middle class family. His father Abraham John is a Syrian Christian (Nasrani or Saint Thomas Christian) from Aluva, Kerala, India and his mother Firoza Irani is a Zoroastrian Parsi from India's Parsi community. His father is an architect and his mother is a homemaker and charity worker. He has a younger brother named Alan Abraham. John's Parsi name given to him by his mother's family is Farhan. Being a Syrian Christian from Kerala, his father gave him John, a biblical name, as his first name and Abraham as his last name from the Nasrani naming system by receiving the father's first name as a last name. A Syrian Christian person from Kerala receives their surname from their paternal grandfather, father, or family house.

Indian supermodel
His voice was dubbed by another actor in his first film Jism (2003).
Is a vegetarian
Is half Malayali and half Parsi: Father is a Christian from Kerala, mother belongs to India's Parsi community.
Was approached by Rajiv Rai for Naseeruddin Shah's role in Asambhav (2004). After he refused the role, Rajiv Rai decided to make the character older and approached Nasseruddin.
Before he went to modeling he was working as a media planner for an ad agency.
Turned down the role of Rohan in Nazar (2005).
Was in a relationship with Bollywood actress Bipasha Basu from 2002-2011. They were often referred to as a super couple in the Indian media.

"I was slightly disheartened when three of my films didn't work at the box-office.But the silver lining is that people did appreciate my work in those films. Had my performance gone unnoticed, I would've been in big trouble then".
I don't have a problem being labeled a sex symbol though I personally don't feel very sexy about myself. There's no harm in my creating a niche for myself in a certain bracket.
My greatest strength as an actor is that I follow my director's brief completely. The film is always the director's visual baby.
I have no inhibitions when it comes to showing off my physique, but appearing nude on screen is out of the question. I don't need to resort to it and definitely not at this stage of my career. 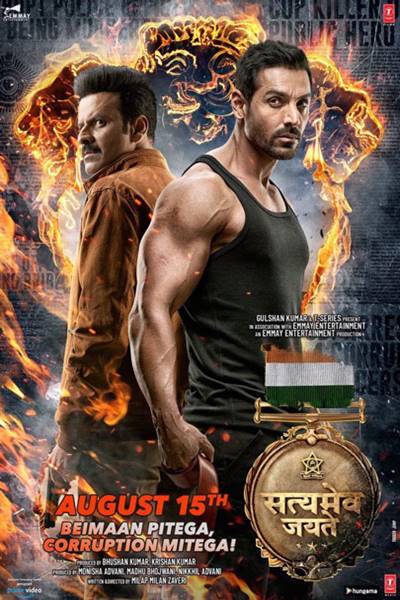