Jet Li born Li Lian Jie in Beijing, China. He started training at the Beijing wushu academy (wushu is China's national sport, largely a performance version of various martial art styles) at age eight. He won five gold medals in the Chinese championships, his first when he was only 11. In his teens, he was already a national coach, and before he was 20 he had starred in his first movie: Shaolin Temple (1982), which started the 1980s Kung-Fu boom in mainland China. He relocated to Hong Kong, where he was the biggest star of the early 1990s Kung-Fu boom. His first directorial effort was Born to Defense (1986).

Won Chinese national championship in the acrobatic martial art wushu when he was 11; his prize was a trip to Washington D.C. to meet President Richard Nixon.
He studies English with a tutor for 4 hours a day.
Jet & wife Nina Li Chi became parents to a 6 lb. 13 oz. daughter, Jane. [April 2000]
Was originally cast in the role of the character Li Mu Bai in Ang Lee's martial arts blockbuster Crouching Tiger, Hidden Dragon (2000), but turned it down. The decision was prompted by a promise to his wife Nina Li Chi that he would not work while she was pregnant. The role of Li Mu Bai went to actor Yun-Fat Chow. Li said this himself during an appearance on The Tonight Show with Jay Leno (1992) promoting Kiss of the Dragon (2001).
Other than providing voice-overs for Kit Yun in Rise to Honor (2003), he also did the motion-capture for his fight scenes.
Injured his foot while escaping the tsunami that followed a 9.0 earthquake in the Indian Ocean. Li and his four year old daughter were on vacation in the Maldives on December 26th, 2004. The two were in the lobby of their hotel when the wave came ashore. Scooping up his daughter and running for higher ground, a piece of furniture hit his foot, causing the injury.
In 2009, he renounced his US citizenship. He was thought to have taken up Singaporean citizenship, although Singaporean authorities did not initially provide any confirmation of this. On 28 July 2009, the chairman of One Foundation (the charity fund of Li) announced that Jet Li had indeed become a Singaporean citizen. He was said to have chosen Singapore for its education system for his two younger daughters.

I can feel very brave through all the action scenes in front of the people who are on the set, but when a girl comes close to me my face turns red because I'm so shy.
I have met Jackie Chan about 6 times up 'til now . . . and even though many people think we are natural enemies, I personally think he is a cool bloke and would honestly love to work with him in a film one time - that would a well brilliant movie!
You can beat me up, but don't touch my hair, I will kill you!
[on Hero (2002)] Usually action films have a formula: good guy gets in trouble, his wife dies, friends have problems, so he goes to the mountain, learns martial arts, comes back, and kills the bad guy. But on this film, we talked about a totally different angle to see my character.
[on Hero (2002)] In the past two years, somebody tried to recut it the American way, looping English, but I'm glad right now we still keep the original way. I think the way the director shot [the movie] was not a normal action film.
I stepped into the martial arts movie market when I was only 16. I think I have proved my ability in this field and it won't make sense for me to continue for another five or 10 years. Fearless (2006) is a conclusion to my life as a martial arts star.
We are a global family. The religion is different, the languages are different but we are human beings and we need to help each other.
She's a wonderful actress and I'm glad Luc Besson decided to use her in this film. Usually, for action movies, the actress is a beautiful flower. They put the flower there, and then they fight. When they need the flower to come in, they bring her in. But this film, Bridget is the key.
You cannot make one film and make everybody happy. You make a PG movie and your hardcore fans say, "It's too soft".
[on 'Kiss of the Dragon'] This story focuses on a normal man, trying to do his job. He doesn't know how to deal with the girl. He gives the promise to the girl. Later on the character develops, because he has to do something to keep his word. Even if that something is against his job, his country. But he still needs to keep his word. It's a unique story. I like it very much. 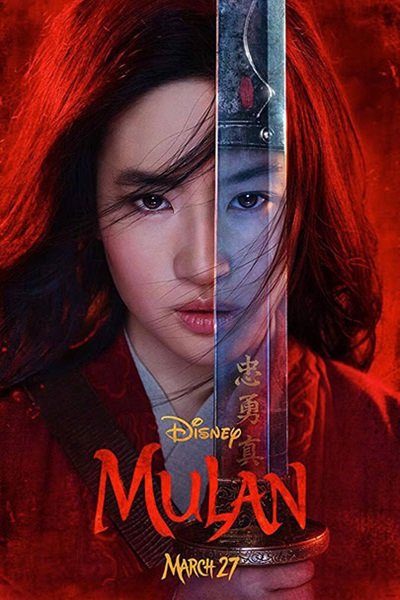