Close friends with his Friday Night Lights (2006) costars Taylor Kitsch, Zach Gilford, and Kyle Chandler.
The only main cast member of Friday Night Lights (2006) to have played football in real life.
Frequently said to closely resemble actor Matt Damon.
He is a direct descendant of Moses Austin, father of Stephen F. Austin, known as the "Father of Texas," who colonized Texas in the early 1800s. The city of Austin is named after Stephen.
In a Cold Case episode, he played a military cadet nicknamed Rihanna. Years later, he starred in Battleship (2012) with Rihanna herself.
He resembles Matt Damon and Philip Seymour Hoffman. He played a younger version of Damon's character in All the Pretty Horses (2000) and Hoffman's son in The Master (2012).
Aside from acting Plemons also sang in the alternative folk-rock band Cowboy and Indian together with Daniel James and Jazz Mills.
Was considered by J.J. Abrams for the lead in Star Wars: Episode VII - The Force Awakens (2015) which went to John Boyega.
Attended acting classes at Dallas Young Actors Studio in Dallas, Texas.
He is of English, and some Scottish, Scots-Irish/Northern Irish, and Swiss-German, ancestry.
Because he resembles Matt Damon he was called "Meth Damon " during his role on Breaking Bad (2008) by the fanbase.
Became engaged to Kirsten Dunst in January 2017, later confirmed to the public in the summer 2017.
As of 2020, he has been in 4 films that were Oscar nominated for Best Picture: Bridge of Spies (2015), The Post (2017), Vice (2018), and The Irishman (2019).
Inducted into the Texas Film Hall of Fame in Austin, Texas in March 2016.
Has a son with Kirsten Dunst. Ennis Howard Plemons was born Thursday, May 3, 2018.

I grew up half the time in a small town called Mart, Texas, and half the time in L.A., because I was acting. My high school was crazy about football.
I sing a little bit. I got a guitar for my 16th birthday. 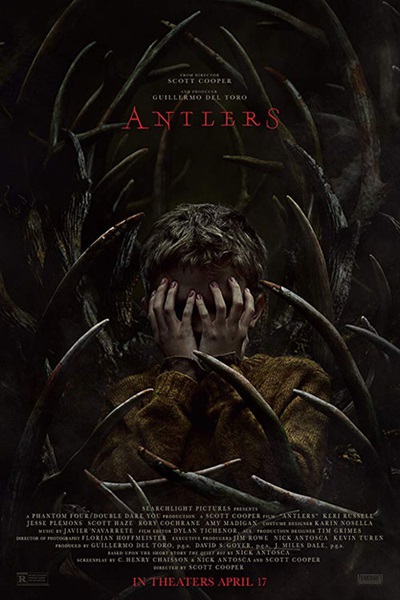