Jeffrey Dean Morgan endeared himself to audiences with his recurring role on ABC's smash hit series, Grey's Anatomy (2005). His dramatic arc as heart patient "Denny Duquette", who wins the heart of intern "Izzie Stevens" (Katherine Heigl) in a star-crossed romance, made him a universal fan favorite. He also had recurring roles on The CW and Warner Bros. Television's drama series, Supernatural (2005), The Good Wife (2009), and on Showtime and Lions Gate Television's award-winning comedy series, Weeds (2005). He currently stars as Negan on the hit AMC series, The Walking Dead (2010).

He has a dog named Bisou, which means "a little and sweet kiss" in French. Bisou is a female Rottweiler mix.
In his free time he enjoys spending time with his friends and laughing as much as possible, painting, writing, and reading.
Under skills, his résumé lists basketball, baseball, and many other sports; Mountain & Water Athletics; Cooking; and Construction. Under dialects, it lists New York, Italian, and various regional dialects.
He is friends with agent Richard Lewis, whose support was "invaluable in keeping me going and getting back to where I am today.".
His former manager (who happened to be a very good friend of his) dropped him because he just wasn't getting work just the day before he got his role on Supernatural (2005), claiming she couldn't resurrect his career.

I think, as I've gotten older I have realized what a huge privilege it is to even be in this business. I, more than ever, love what I do.
I'm just looking always for characters that change, because I want to get better, as an actor and as a person.
[from his 1997 "Playgirl" magazine interview, on whether he wants to get married someday] Yes, I do. But I don't have any immediate plans because I know I wasn't good at it the first time around.
[in his "TV Tattler" interview, regarding the relationship with his television sons Jared Padalecki and Jensen Ackles] On set, we're like three idiot brothers.
[about coming back to Supernatural (2005)] "I'm going to call Eric [series creator Eric Kripke] and beg for my life and find a way to come back and harass these guys [Jensen Ackles and Jared Padalecki] in some way. 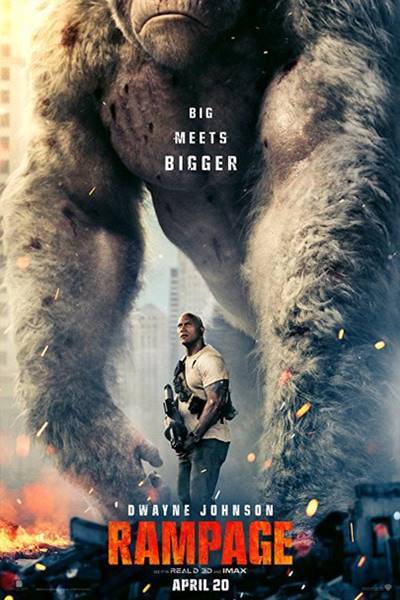