Growing up in and around the entertainment world it was not long before Jack's talent was spotted and he was encouraged to try acting professionally. Never afraid of hard work, always with a smile on his face and with determination Jack was invited into the ARTE program (Adderley Repertory Theatre Ensemble) at The Adderley School For The Performing Arts where he's performed in multiple productions.

His role as Eddie in the Stephen King feature film It (2017) marked Jack's first studio picture. He will play Freddy Freeman in the superhero film Shazam! (2019). 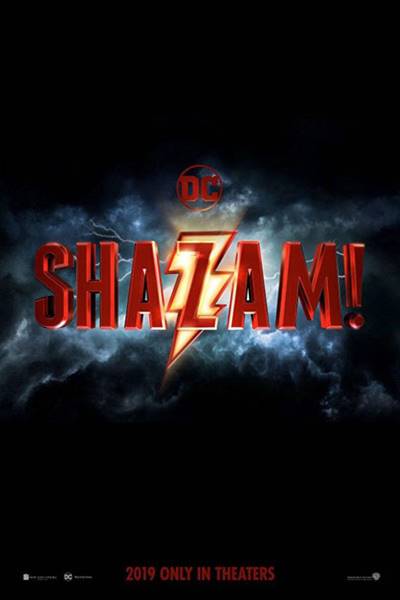 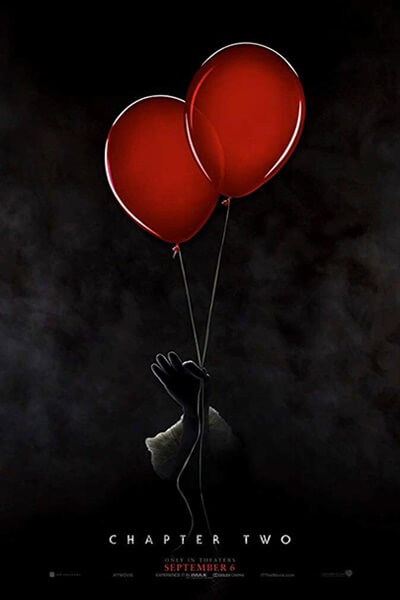 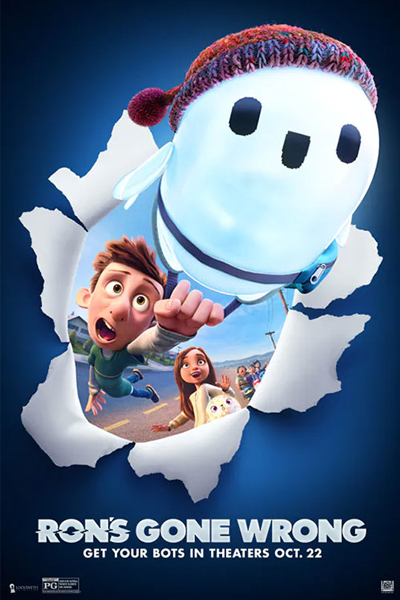