From a lawless, foul-mouthed saloon owner in "Deadwood" to a tough, no-nonsense British gangster in "Sexy Beast," Ian McShane has virtually cornered the market on playing rogues, villains, and all-around badasses.

A natural at portraying complex anti-heroes and charismatic heavies, the classically trained actor was born in Blackburn, Lancashire, England, to parents Irene (Cowley) and Harry McShane, a soccer player for Manchester United. McShane caught his first break in 1962 when he landed a lead role in "The Wild and the Willing." McShane later revealed that he had ditched class at the Royal Academy of Dramatic Art to audition for the role. Since then, the award-winning actor has gone on to grab the attention of audiences and critics alike with his unforgettable portrayals of scoundrels, kings, killers, and thieves.

McShane will next star opposite David Harbour in "Hellboy," directed by Neil Marshall for Lionsgate and Millennium Films. Recently he reprised his role as club owner/ex-assassin Winston opposite Keanu Reeves in "John Wick: Chapter 2," the film by director Chad Stahelski. He also played Leland, a retired sheriff with violent tendencies, opposite Patrick Wilson in "The Hollow Point," the gritty drama directed by Gonzalo López-Gallego and appeared alongside Johnny Harris and Ray Winstone in Thomas Napper's blistering boxing drama "Jawbone." Also expect to see McShane in the upcoming films "Bolden!" directed by Dan Pritzker and "Pottersville" opposite Michael Shannon. On television, McShane stars as Mr. Wednesday in Neil Gaiman's "American Gods," the hit series for Starz produced by Michael Green and Bryan Fuller. "Actor. Icon. And now god. It is a goddamn delight to be collaborating with the incomparable Ian McShane," said Michael Green recently. McShane previously starred in the Michael Green series "Kings" for NBC. McShane will also be seen opposite Dr. Dre for Apple TV's first scripted series "Vital Signs," a semi-autobiographical series loosely based on the hip-hop icon's life.

Children: Kate McShane (b. 1971), Morgan McShane (b. 1975).
Father was Harry McShane, the Manchester United footballer.
Grew up in Manchester.
After over 40 years in the business, he has finally struck it big internationally with his performance as the macho, gruffly-complex villain, Al Swearengen, on the HBO series, Deadwood (2004).
An appealing romantic lead in several hit movies of the sixties, by the late seventies he had progressed to character parts, such as the title roles in the BBC Disraeli: Portrait of a Romantic (1978) and the very popular TV series Lovejoy (1986).
His favorite shows are Family Guy (1999) and The Simpsons (1989). In a 2010 interview he remarked "They tell you what's happening in the world. Best shows on television".
His father was Scottish. His mother, who was English-born, was of Irish and English ancestry.
Lives in the Venice beach area of Los Angeles.
Quit smoking in 2011.
Gave up drinking in 1988.
Was close friends with John Hurt since the start of their careers.

The bad boy: always more fun. It's funny. When you're in your early 20s, you go ahead and do everything. And it's very hard to judge yourself. It's like when you're in drama school, and you're playing a 60-year-old in Russian plays, and you get criticized, and you say, 'What the hell, I'm an 18-year-old trying to be a 60-year-old Russian?' But the bad boy, I had a knack for it from the start.
Giving up smoking was the hardest one of all - tougher than alcohol and drugs. I was smoking at work out of boredom a lot of the time. You'd finish filming a scene and have three hours until the next one. I always say that movies pay me to wait around - and I do the acting for free.
That was a volatile time in my life. Lunacy. Off the rails for a year and a half. Sylvia was a great girl, but we were hardly seeing each other towards the end, because we were always away filming in different parts of the world and then, when we did meet, we would fight.
My wife is American, though, and she's been my wife for 36 years, and I do love the place. When I see all this Trump bullshit, all his bombast and stupidity, I think that's not the America I know.
I became a high-functioning alcoholic and drug taker. I would always remember my lines, and always be on time, but some of the films I was in then I have no recollection of having done them.
I've been there on and off for 40 years. America is great. It's just who the hell wants this lot? Especially now Trump's speaking from the bully pulpit. It's remarkable to hear his gibberish. 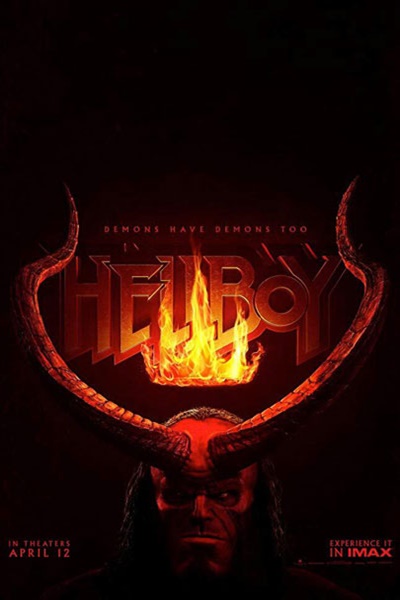 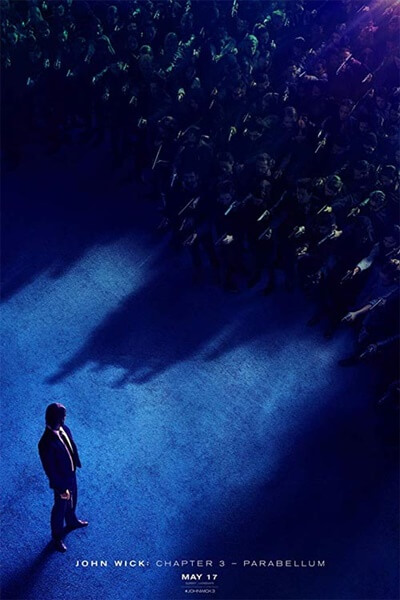