Hugh Grant, one of Britain's best known faces, has been equally entertaining on-screen as well as in real life, and has had enough sense of humor to survive a media frenzy. He is known for his roles in Four Weddings and a Funeral (1994), with Andie MacDowell, Notting Hill (1999), opposite Julia Roberts, and Music and Lyrics (2007), opposite Drew Barrymore, among his other works.

Chosen by Empire magazine as one of the 100 Sexiest Stars in film history (#43). [1995] His production company is called "Simian Films" -- so named by Elizabeth Hurley because she has said that he resembles an ape or a monkey. He was arrested in Los Angeles, California, for lewd conduct after police checking into a "suspicious parked car" found him with Divine Brown, a prostitute, in the front seat (it was his car). He pleaded no contest and got a $1,180 fine and two years' probation. [1995]

I could do with more mobbing, particularly from women. I'd like to be treated like Ricky Martin. 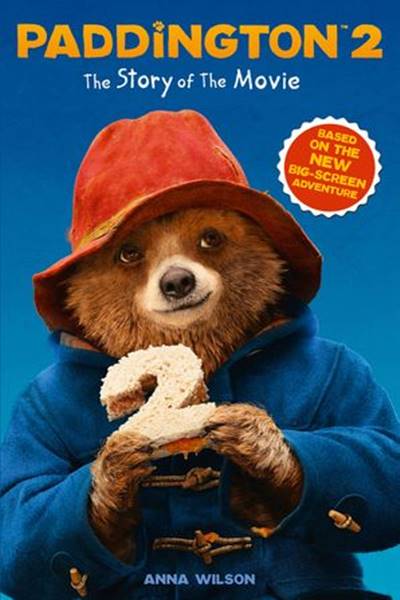