Holly Hunter was born in Conyers, Georgia, to Opal Marguerite (Catledge), a homemaker, and Charles Edwin Hunter, a part-time sporting goods company representative and farmer with a 250 acre farm. She is the youngest of seven children. Her parents encouraged her talent at an early age, and her first acting part was as Helen Keller in a fifth-grade play. In 1976 she went to Pittsburgh to pursue a degree in drama from Carnegie Mellon University. After graduating in 1980, she went to New York City, where she met playwright Beth Henley in a stalled elevator. Hunter went on to get roles in a number of Henley's southern gothic plays, including Crimes of the Heart and The Miss Firecracker Contest. In 1982 the actress went to Los Angeles. She landed her first starring role in the movies in the Coen brothers' Raising Arizona (1987), a part that is said to have been written with her in mind. She gained stardom in 1987 when she played the driven TV news producer Jane Craig in James L. Brooks' Broadcast News (1987). In 1993 she earned an Academy Award and worldwide acclaim with her performance as a mute bride to a New Zealand planter in The Piano (1993).

Was director James L. Brooks' first choice to play the female lead in As Good as It Gets (1997), but reportedly demanded too much money upfront and was passed over in favour of Helen Hunt. Hunter had previously collaborated with James L. Brooks on the 1987 film, Broadcast News (1987).
She had one line in her film debut, The Burning (1981), among a few ad libs. Regarding missing canoes she says to Todd -- "What happens if we don't find them?"
In 10th grade she placed 8th nationally in a poultry-judging contest. (Interview, 11/95)
Hunter's uncle was the first commander of the Thunderbirds, the world-famous U.S. Air Force Demonstration Squadron of fighter pilots.

Acting, for me, is the last vestige of doing something that I would like to feel really naive about. - Interview, November 1995.
[on the importance of rehearsal for Thirteen (2003)] : I mean, some movies I walk in, "Hi, nice to meet you", we get in bed and we do a love scene. And that does happen. That happened with me with Billy Crudup on Jesus' Son (1999). Actors talk about that a lot, but it's not uncommon. And we could not have done Thirteen (2003) that way. It would not have worked.
I always feel that I am the advocate for my character. More than anyone else on the set, including the director. I'm there to protect my character, in a way.
I often get asked to direct and I've never taken anyone up on it. It would be very interesting and I would learn so much. But it's a very confrontational job - I mean, directors are forced to confront themselves, and I don't think there's really a way to prepare for the pressure of directing. And I have seen quite a few good people crash and burn at the job. Nervous breakdowns, crying, screaming fits - people buckle, so it's always scared me. But it's intriguing. 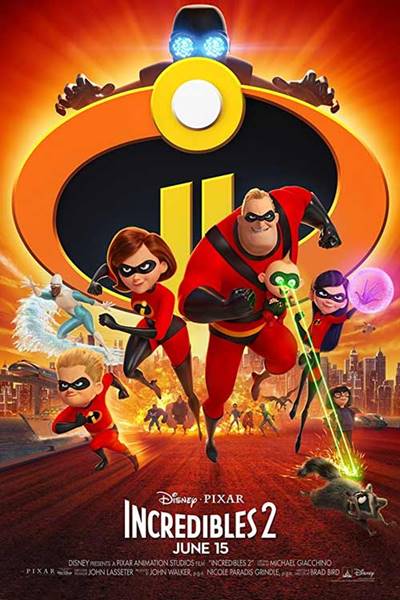