Sat his GCSE Science exam on the same day as his EastEnders (1985) audition.
His interests include creative writing.
As of 2017 he is the 10th-longest serving actor in the history of EastEnders (1985) (tied with John Altman, Tony Caunter, Ricky Groves, Shane Richie and Nitin Ganatra, and behind only Adam Woodyatt, Steve McFadden, Perry Fenwick, Sid Owen, Rudolph Walker, a tied Mike Reid and Todd Carty, John Bardon, a tied Bill Treacher, James Alexandrou, Derek Martin, Jake Wood and Jamie Borthwick, and a tied Ross Kemp, Dean Gaffney and Shaun Williamson), having played the character Tamwar Masood for 9 years (from 2007 until 2016).
Is of Indian descent.

When it comes to period stuff, I think it's great to see South-Asian actors get their foot in the door there, because it's nice to tell period stories and tell it in a way that reflects the world now.
I'm probably one of the few people who can say that I've played an empty Wembley Stadium.
Sometimes on a soap, it can become about all this other stuff - the party circuit, reality shows - but I gravitated towards people who kept it all about the work.
When I was 14, I bought myself a cheap electric guitar and tried to teach myself.
'Blackbird' is a really beautiful song, and I actually recently started trying to learn it, and it's beautiful.
I was sometimes a bit lonely as a teenager. There was a cultural disconnect.
What we had on was BBC Asian Network and Bollywood sound-tracks - they were my reference points. But of course, where I grew up, I was one of two Indian guys in my school, and I didn't really have anyone else to share that with.
My mum's favorite song ever is 'Imagine' because it came out around when she arrived in England.
Where do I fit in? That's something I think about as an actor, especially as an actor from a minority community.
One thing that I struggled with was not corpsing when you're being thrown stuff that's absolutely hilarious by the other actors.
I keep a notebook of ideas, and sometimes ideas form in your head that you just have to write down, or you'll forget them.
I think sometimes you can think up a story, but it's because you're comfortable doing that, but when you're an actor, one of the things that you have to do is take yourself out of your comfort zone. 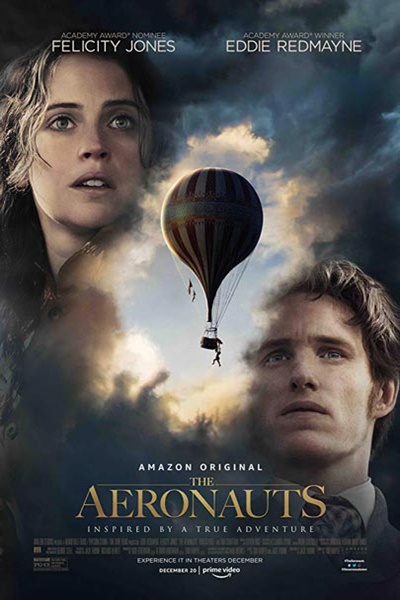