Hareem Farooq began her career with theater in 2012, playing the lead role in Pawnay 14 August and Aangan Terha. Farooq made her screen debut with a leading role in the 2013 horror thriller Siyaah, which earned her a nomination at The Lux Style Awards for Best Actress. In addition to films, she has also featured in several hit television serials, including Mausam, Mere Humdum Mere Dost, Dusri Bivi, and topping the charts latterly, Diyar-e-Dil. 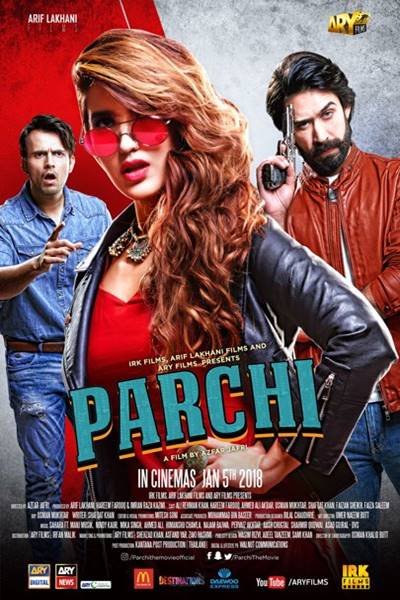 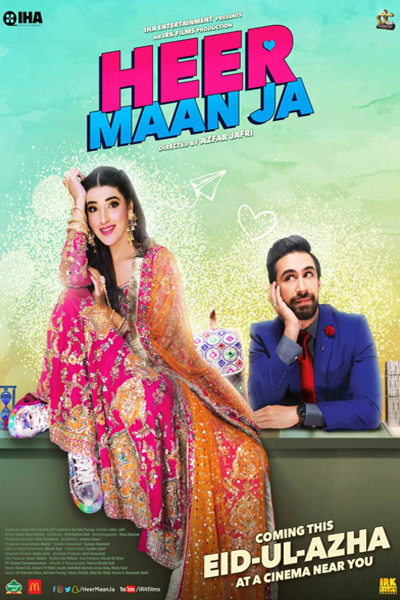