Gulshan Grover was born, raised and educated in Delhi, India. After receiving his master's degree in Commerce from Shri Ram College of Commerce, he decided to pursue his passion and made a lifelong commitment to entertainment industry. He honed his acting skills in theatre, and after many stage productions with the well-known "Little Theatre Group" he moved to Bombay to pursue a career in movies. Once there, he began his formal acting training at prestigious Actor's Studio, with batch mates like actor Anil Kapoor. Gulshan Grover eventually became an acting teacher at the same acting school; in fact, some of today's leading Indian stars were once his students.

He was also offered the role of Farhad Hassan in the final season of '_"24' (2001)_' which he refused.
He was offered the role of Police Inspector in Oscar winning movie '_Slumdog Millionaire (2008)_' which ultimately went to Irrfan Khan.
Son Sanjay Grover is a upcoming actor and currently a world renown DJ.
Starred in the shelved French /German film Rose Margaret (1997). Gulshan played a revolutionary leader. The film revolved around two sisters.Gulshan has a change of heart after he falls in love.
Gulshan Grover's ex secretary Bhanu (Mandakini's older brother) married Gulshan Grover's ex wife Filomina in London in the late 80's.
Was engaged to Hollywood actress Kathy Shower.ment.

I believe it's better to be a baddie because baddies have a longer shelf life, and don't have to depend on looks. 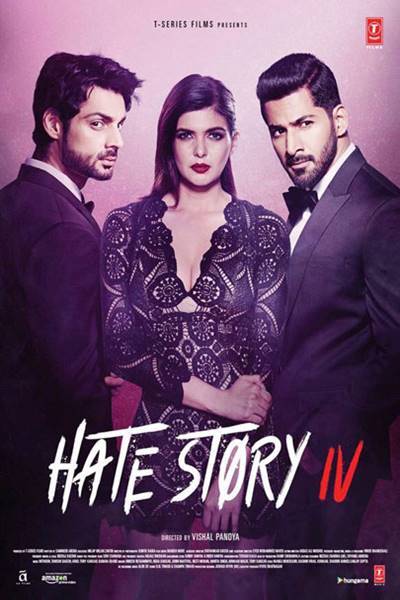