Gabriel made his feature film debut in Moonrise Kingdom as Skotak, directed by Wes Anderson, whom he worked with again on The Grand Budapest Hotel. Other film credits include The Kitchen, Two Against Nature, A Little Game, No Letting Go, Little Boxes, and TV shows like Better Call Saul, Blue Bloods, SVU, Madame Secretary, and Gotham. Gabriel comes from a dance and theater background, and started tap dancing when he was 4 years old. He joined the Broadway cast of Billy Elliot in the role of Michael when he was 11. Gabriel won the Young Entertainer Award in both 2017 and 2018. He is a student at NYU Tisch with a Major in Game Design and a Minor in Japanese.

Gabe is a citizen of both the United States and Sweden. His mother is Swedish. His father is American, with Russian-Jewish heritage. 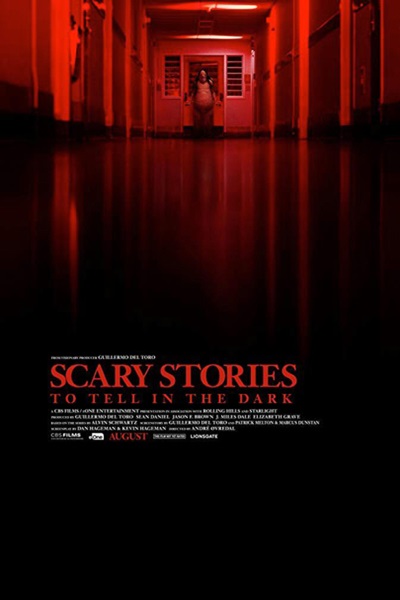