Byrne was the first of six children, born in Dublin, Ireland. His father was a cooper and his mother a hospital worker. He was raised Catholic and educated by the Irish Christian Brothers. He spent five years of his childhood in a seminary training to be a Catholic priest. He later said, "I spent five years in the seminary and I suppose it was assumed that you had a vocation. I have realized subsequently that I didn't have one at all. I don't believe in God. But I did believe at the time in this notion that you were being called." He attended University College Dublin, where he studied archeology and linguistics, and became proficient in Irish. He played football (soccer) in Dublin with the Stella Maris Football Club.

Has a son, Jack Daniel, born 1989; and a daughter, Romy Marion, born 1992.
Started acting at the age of 29 and he went to America for the first time when he was 37.
Before becoming an actor, he was an archaelogist, a schoolteacher, a short-order cook, and a bullfighter.
In a November 1999 interview with the New York Post, he claimed to have been molested by his Latin teacher while at an English seminary preparing for priesthood.
He went from a priest in Stigmata (1999) to Satan in End of Days (1999).
Educated by the Christian Brothers in Dublin.
Autobiography titled "Pictures in My Head"
Was nominated for Broadway's 2000 Tony Award as Best Actor (Play) for a revival of Eugene O'Neill's "A Moon for the Misbegotten."

I would like to break out of this "dark, brooding" image, cause I'm actually not like that at all. In Ireland, brooding is a term we use for hens. A brooding hen is supposed to lay eggs. Everytime somebody says "He's dark and brooding" I think: "He's about to lay an egg".
The truth is that actors don't really have any control over the end product. To think that you have control is a delusion and it's also incredibly frustrating to be investing that much hope into something that essentially boils down to marketing. So you try to do movies that you feel connected with and you work with directors and actors you admire.
I've always felt that acting is about exposure. You expose yourself in the choices you make. It's when you present yourself as truthfully as you can, in a given situation, that you are being that character. Even though you're being yourself.
Sometimes, the vanity of actors is that we imagine we're so completely different on screen from who we are in real life. When really, all actors play themselves. 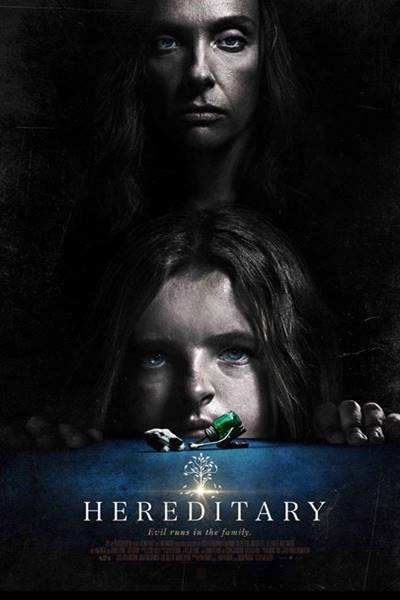