Francesca Hayward is a Principal ballerina at The Royal Ballet, having trained at the Royal Ballet School. She has performed a number of major roles for the company, including Clara in The Nutcracker, Aurora in Sleeping Beauty and the title role in Giselle. She was inspired to start ballet lessons when she watched a video of The Nutcracker at the age of 2: a BBC documentary followed her in rehearsals for her debut as the Sugar Plum Fairy in 2016.

She took a sabbatical from the Royal Ballet in 2018 to join film Cats, along with her colleague, Steven McRae.

Is of Kenyan & English descent. 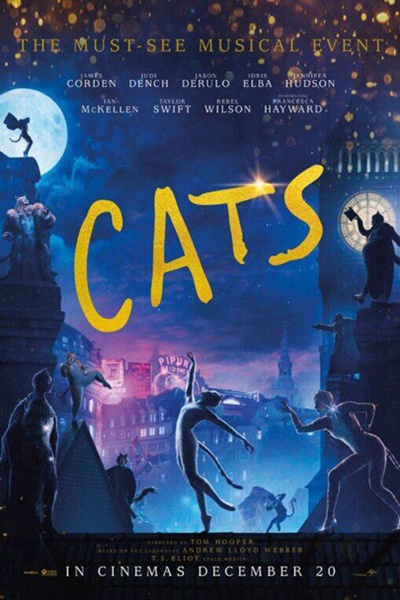