Fawad Khan is a film and television actor, singer and model. Khan has established himself as a critically and commercially acclaimed actor in not only the Pakistani television and film industry but across the border in India as well.

Khan rose to prominence in the Pakistani movie Khuda Kay Liye released in 2007, and later as a lead actor in TV shows Humsafar and Zindagi Gulzar Hai, for that he won Best Actor Awards at the Lux Style Awards. In 2014, Khan made his Bollywood debut in a romantic comedy film Khoobsurat and received Filmfare Award for Best Male Debut. His latest success is the Bollywood block buster Kapoor And Sons!
- IMDb Mini Biography By: Jiya Ali

Khan was born on 29 November 1981 in Karachi to a family originally based in Lahore. He spent earlier years of his life abroad. Khan, as his father's job required, lived in Athens, Dubai, Saudi Arabia and Riyadh and then went to Manchester during the Gulf War, moving back to Lahore. He has lived in Lahore since the age of 13. He could play the guitar, bass and drums all when he was only 20. He put his voice to use as the lead singer of the band Entity Paradigm. Khan obtained his A-levels from Lahore Grammar School Lahore and went on to complete his bachelor's degree in Computer Science from the National University of Computer and Emerging Sciences, Lahore. His first acting performance was amateur acting in a Theatre play called Spartacus during A-level in 1999.

Khan married Sadaf Aftab on 12 November 2005 in an Islamic Wedding Ceremony after a courtship of 8 years. He has a son Aayaan from her. Khan, in collaboration with his wife, established a clothing brand called SILK by Fawad Khan, the debut collection was launched in August 2012 at Lahore.

Khan, developed Diabetes mellitus type 1 at the age of 17 after he met an accident that damaged his pancreas.

Fawad Khan did his A-Levels from LGS(Lahore Grammar School).
He is a Diabetic. He developed Diabetes type 1 at the age of 17 due to an accident.
He has a son named Ayaan.
He has a female clothing line named "Silk by Fawad Khan".
He joined National University of Computer & Emerging Sciences, Lahore for his Bachelors Where he obtained a degree in Computer Science.
He is the first and only Pakistani Actor who won Filmfare Award. He won this award in the category of Best Debut Male for his work in "Khoobsurat".

Style for me is the person itself, the persona itself. Everything other than that is just an accessory. It's not just about the clothes that you wear it's actually how you carry them.
I think I've managed to Forrest Gump my way though life. 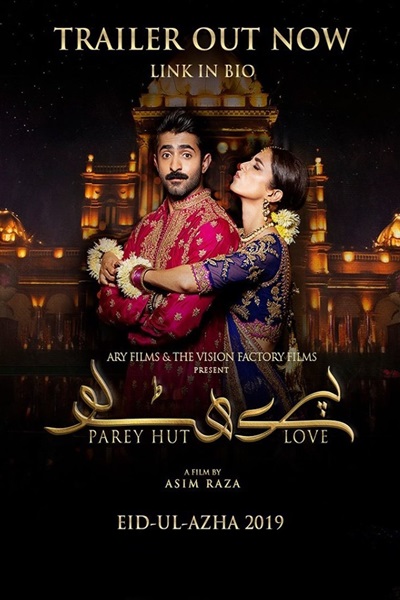 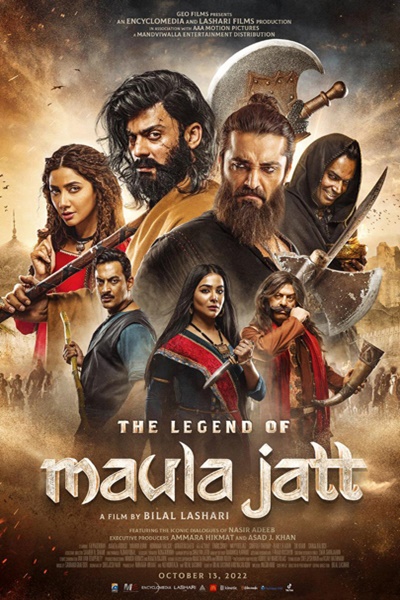