Fatima Sana Shaikh was born in Mumbai, India, to Hindu Brahman Father, Vipen Sharma, and Muslim Mother, Raj Tabassum. She was enrolled to St. Xavier High School in Mumbai for her primary education and later to Mithibai College, Mumbai for higher education.

Shaikh began her film career with the 1997 film Chachi 420 with Kamal Hasan. She played the role of Bharti, Jaiprakash Paswan a.k.a. Jai and Janki Paswan's daughter. Though she has been acting since 1997, she has scaled new heights of fame and success now after playing the role of Geeta Phogat in Aamir Khan's movie and also sharing the screen with the star.

Her favorite actor is Shah Rukh Khan. Her favorite actresses are Priyanka Chopra, Preity Zinta and Deepika Padukone.
She is a fan of Brian Weiss. Her favorite books include Only Love Is Real, Many Lives, Many Masters.
In early 2015, she almost gave up her acting dreams for cinematography, as she was jobless for last 3 years. But, in April 2015, she auditioned for Dangal (2016), and after 6 rounds she got selected. 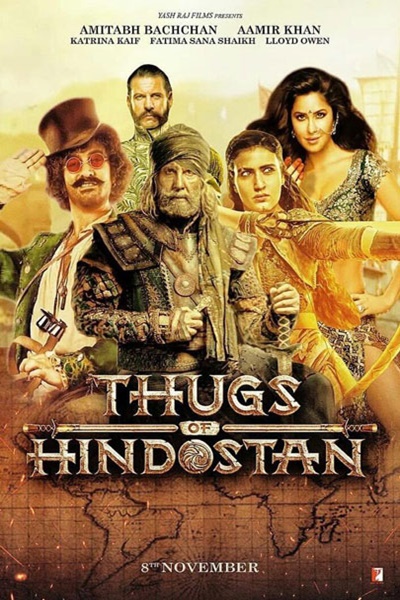