Emma Thompson was born in London on April 15, 1959, into a family of actors - her father was Eric Thompson, who has passed away, and her mother, Phyllida Law, has co-starred with Thompson in several films (her sister, Sophie Thompson, is an actor as well). Her father was English-born and her mother is Scottish-born. Thompson's wit was cultivated by a cheerful, clever, creative family atmosphere, and she was a popular and successful student. She attended Cambridge University, studying English Literature, and was part of the university's Footlights Group, the famous group where, previously, many of the Monty Python members had first met.

Gave birth to her first child at age 40, a daughter Gaia Romilly Wise on December 4, 1999, and jokingly called her "jane.com". Child's father is her husband Greg Wise.
Ranked #91 in Empire (UK) magazine's "The Top 100 Movie Stars of All Time" list. [October 1997]
Attended and graduated from Camden School for Girls, and the all-women Newnham College of Cambridge University with an English degree (1982). Jodhi May also attended Camden School for Girls.
She co-wrote, co-produced, and co-directed Cambridge University's first all-female revue "Woman's Hour" (1983).
Elder sister of Sophie Thompson.
Was named to the Board of Advisors for Cincinnati Shakespeare Festival (previously Fahrenheit Theater Company) in Cincinnati, Ohio.
Her mother is Phyllida Law, who has appeared in several movies with her.
Her father was stage director Eric Thompson.
Was originally slated to play the role of "God" in Kevin Smith's Dogma (1999). She was unable to perform due to her pregnancy.

[on her role in the Harry Potter film] I have a nervous breakdown in the film and in one scene I get to stand at the top of the stairs waving an empty sherry bottle which is, of course, a typical scene from my daily life, so isn't much of a stretch.
I can't stand this new culture of the instant disposable celebrity. It's all so vulgar.
I am who I am and there is nothing I can do about that.
I have periods of intense activity, then stop. My ideal is to work hard in the morning until I pick Gaia up from school. Just putting an empty square in my diary seems to make a space in my head, too. You have to be very good at saying no.
My appearance has changed a lot over the years, but it has far more to do with how I feel about being a woman. I've never thought of myself as vain. When I was at Cambridge, I shaved my head and wore baggy clothes. What I did was to desexualise myself. It was partly to do with the feminism of that time: militant and grungy. That's all changed now, though I don't think it is liberating to get your tits out. I don't hold with that. But I am much more comfortable with being a woman now than I was in my twenties. 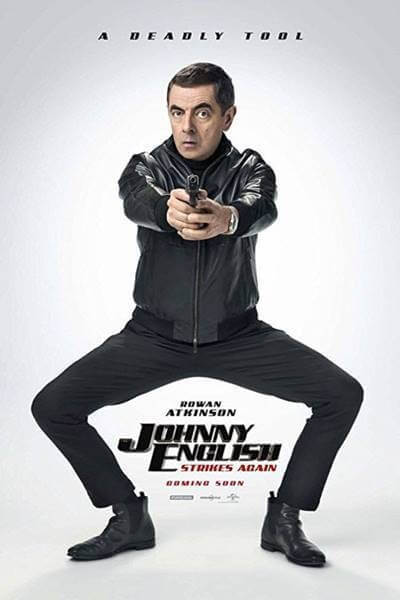 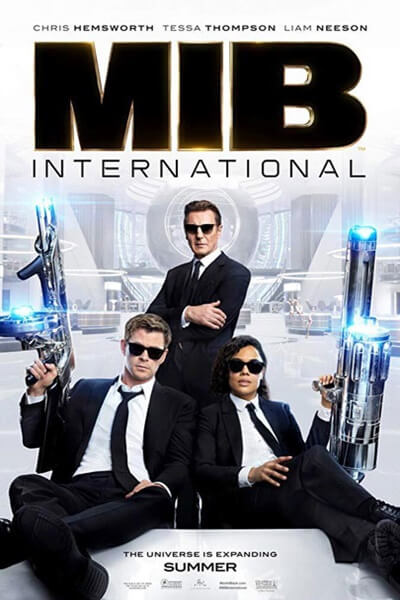