Blunt was born on February 23, 1983, in Roehampton, South West London, England, the second of four children in the family of Joanna Mackie, a former actress and teacher, and Oliver Simon Peter Blunt, a barrister. Her grandfather was Major General Peter Blunt, and her uncle is MP Crispin Blunt. Emily received a rigorous education at Ibstock Place School, a co-ed private school at Roehampton. However, young Emily Blunt had a stammer, since she was a kid of 8. Her mother took her to relaxation classes, which did not do anything. She reached a turning point at 12, when a teacher cleverly asked her to play a character with a different voice and said, "I really believe in you". Blunt ended up using a northern accent, and it did the trick, her stammer disappeared.

Bought a $2.2 million new house in Vancouver where she lived with her boyfriend at the time, pop singer Michael Bublé.
Named Best Female Scene-Stealer for her performance in The Devil Wears Prada (2006) by Entertainment Weekly.
She was told to lose weight for her role as Emily in The Devil Wears Prada (2006). She revealed this in a 2006 interview with Craig Ferguson. Co-star Anne Hathaway tells a similar story, and reports that she and Emily were always hungry on-set due to being kept on strict diets to maintain the rail-thin "super-model" look.
For her breakout performance in The Devil Wears Prada (2006), Emily convinced David Frankel that her character should be British rather than American. Emily also improvised many of her lines and told interviewers that she based the character on people she's met, but would never want to associate with.
In 2004, Emily shared the prestigious Evening Standard British Film Award for Most Promising Newcomer with Natalie Press.
Acting and adopting new accents helped her to overcome a debilitating speech impediment at age 12.

I'd love to be exciting and say that I was the rebel at school, but sadly I wasn't.
(On her manipulative character in My Summer of Love (2004)) "Whether they like to admit it or not, everyone's got a bit of "Tamsin" in them".
(On being an actress) "You feel very much like a puppet, but it had been what I was accustomed to - so you just get on with it and try to find something that rings true."
(On why she is often cast as the bad-girl) "I have sly eyes. When I was in school they always said, 'Emily can never be elected Head Girl because you never know what she's thinking."
(On Susan Sarandon) "She's just a force of nature. Amazing to work with. We just had such a laugh. And, she's frighteningly smart". 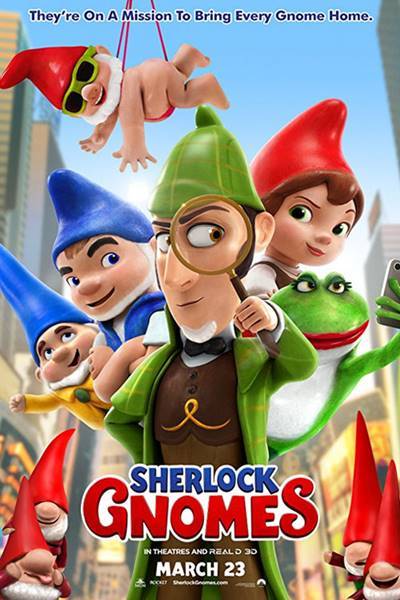 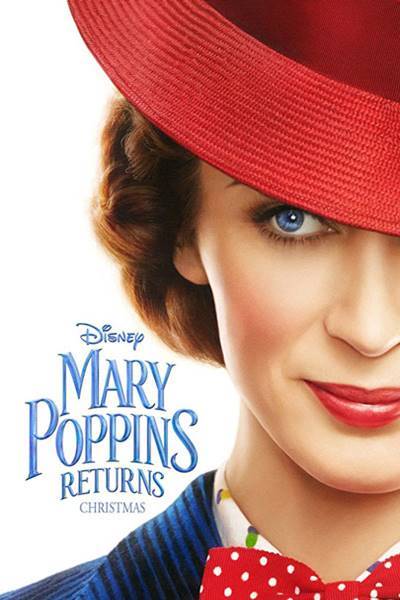 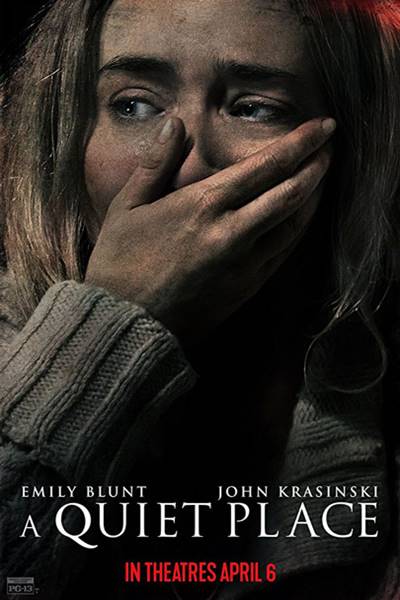