Eiza González Reyna is a Mexican actress and singer, was born on January 30, 1990 in Caborca, Sonora, Mexico, to Carlos González and Glenda Reyna. Her mother is a yesteryear Mexican model. She has one elder brother, Yulen. She lost her father in a motorcycle accident when she was just 12. Later in September 2015, she revealed that due to this trauma, she suffered from compulsive overeating and depression from 15 to 20 years of age.

Eiza studied at the 'American School Foundation' and at the 'Edron Academy', both in Mexico City.In 2003, Eiza joined Mexico City based acting school 'M & M Studio', run by renowned actress Patricia Reyes Spíndola. She attended the school till 2004.She was then allowed to take up a three years course at the renowned entertainment educational institution of Televisa, 'Centro de Educación Artística', in Mexico City, when she was 14. It was there that she got noticed by producer-director Pedro Damián. . Her real breakthrough came with an adaptation of Flinderella (2004) titled Lola: Érase una vez (2007), a Televisa produced teen-oriented Mexican melodrama telenovela. Lola: Érase una vez (2007), that premiered in Mexico on February 26, 2007, and ran for two seasons till January 11, 2008, saw her essaying the starring role of Dolores "Lola" Valente, the lead female protagonist. As a result of the huge popularity of the show, it was shown in many other countries across Latin America and the US. In spring 2008, she went to New York City with her mother to take up a three months acting course at the 'Lee Strasberg Theatre and Film Institute' and returned to Mexico City upon its completion. That year, cosmetic brand, Avon in Mexico, selected her as the new face of 'Color Trend de Avon'. EMI Televisa signed a deal with her in late 2008 that led her to release her debut album 'Contracorriente' on November 24, 2009 in Mexico/Latin America through EMI Televisa Music and on January 26, 2010 in the US through Capitol Latin. The album climbed at #13 on the Mexico Top 100 Albums chart. Meanwhile, she shared screen space with Mexican actress Susana González in April 2009 in the episode Mujeres asesinas: Tere, desconfiada (2009) from the popular Mexican drama and psychological thriller television series Mujeres asesinas (2008). She essayed the role of Gaby, a teenage antagonist.

Is fluent in Spanish, English and Italian.
Father died in a motorcycle accident.
Mother runs a modeling agency.
Was slated to be on the cover of May/June 2017 issue of the magazine Latina. At the last minute, this issue would be scrapped entirely due to the magazine's financial struggles.

I lost my father very young, but not young enough to not be aware of what was going on. My father and I had an amazing relationship. We were very close. I fell into a very dark place and I couldn't deal with [the] loss. I started eating excessively and gained a lot of weight, and I was very sad. I wasn't in a good place. I wouldn't say I had an eating disorder, I would say I was going through depression. 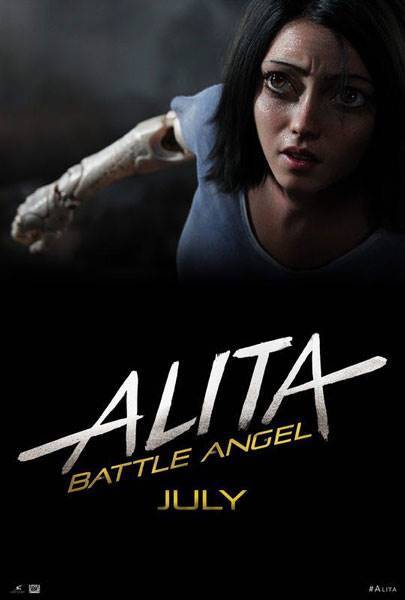