The multi-talented Donald Glover is a writer, actor, musician, comedian, producer and director, who performs under the stage names Childish Gambino and mcDJ. He was born Donald McKinley Glover at Edwards Air Force Base, California, and was raised in Stone Mountain, Georgia. His mother, Beverly (Smith), ran a daycare center, and his father, Donald Glover, is a retired postal worker. He is not, despite rumors, related to actor Danny Glover. He has a younger brother, Stephen Glover, a screenwriter and producer. Donald graduated from New York University with a degree in Dramatic Writing in 2006.

Auditioned to play Barack Obama on Saturday Night Live (1975) but lost to Fred Armisen.
Raps under the stage name Childish Gambino, which was the name he got from a Wu-Tang Name Generator he found online.
In 2010, while the producers of the movie The Amazing Spider-Man (2012) were casting their Peter Parker, a grassroots Internet campaign sprang up advocating for the role to go to Donald Glover. Andrew Garfield was eventually cast instead, but in 2011, when the "Ultimate" comics version of Peter Parker died, Parker was replaced as Ultimate Spider-Man by a half-black, half-Latino teen named Miles Morales, whose appearance and ethnicity were heavily influenced by Glover's (according to numerous interviews with "Ultimate" comics writer Brian Michael Bendis).

.A. is such a different place. I miss New York so much. I almost teared up when I came back and wanted a Guinness and realized I could drink it and take a cab home. I remembered that I could be a functional alcoholic in New York, like I used to be!
[on his character Troy in "Community"] When you think of the former high school football star, you think 6-foot-2, white, meathead as the model for that kind of character. Since I'm not 6-foot-2 or white, I just thought about what I could bring to it. I thought about Smash Williams from 'Friday Night Lights,' like the cocky quarterback, and played around with that.
Writing is a very strenuous thing - it's like banging your head against a wall. At the end of the day, acting is better, just because nobody ever asked me if I wanted a Pellegrino in the writer's room.
[on getting the job as a writer on "30 Rock"] I had a 'Simpsons' and 'Everybody Hates Chris' spec and I remember thinking I was never going to hear from them again. Even after meeting with Tina, I left thinking I wasn't going to get it. 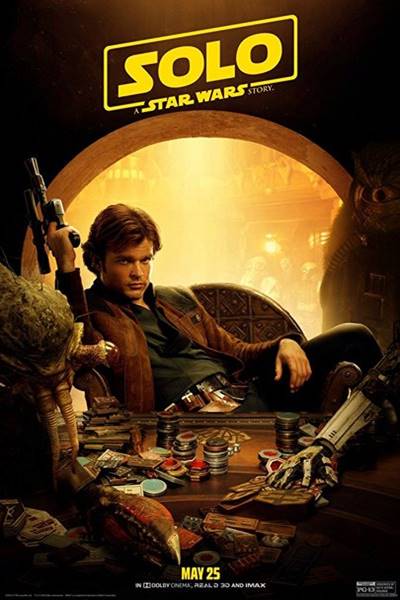 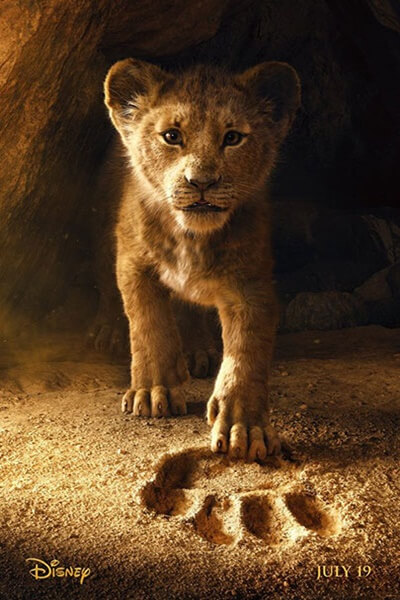