He is known as 'Garam' Dharam in Bollywood. Had the looks of a real gentle man, masculine body of a he-man and when it came to his films, he had a very humorous touch in his dialog-delivery and the timing.

Dharmendra's original name is Dharam Singh Deol. He was born in a Jat Sikh family in Phagwara in Kapurthala district in the Indian state of Punjab to Kewal Kishan Singh Deol and Satwant Kaur. He spent his early life in village Sahnewal and studied at Government Senior Secondary School at Lalton Kalan, Ludhiana. He did his intermediate from Ramgarhia College, Phagwara in 1952.

Hindi megastar
Father of Esha Deol and Ahana Deol from his second marriage to Hema Malini.
Father of Bollywood stars Sunny Deol and Bobby Deol from his first marriage.
He is the only actor to have starred with almost all the Kapoor members. He did not star with Kareena Kapoor Khan and Prithviraj Kapoor.
On August 21, 1979 he converted to Islam, changed his name to Dilawar Khan, got married to actress Hema Malini, as his first wife, Prakash Kaur, could not be divorced either as she was mother his 4 children and he had fallen in love with Hema Malini only from 1975 whereas had married Prakash Kaur in 1954. In accordance with the Hindu Marriage Act it is illegal for a Hindu to get re-married when his first wife is still alive. Two Congress party-members have launched law-suits against him under section 420 of the Indian Penal Code in this connection as he failed to make a declaration of his religion when he joined the Janata Party.

Amitabh Bachchan is in a bracket where he can't be touched. He's the star of the century. 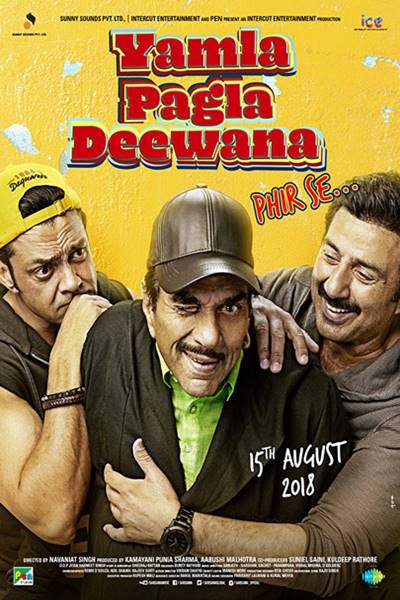