Deborah was born in 1985, in Brooklyn, New York, from Irish and German heritage. She took acting, piano and dance classes. She went to high school at Packer Collegiate Institute and graduated from the BFA program at the USC School of Theatre at the University of Southern California.

Deborah started to work as an actress on television and her breakout was in the highly-acclaimed HBO vampire drama, True Blood (2008), as a young and fierce vampire girl, "Jessica Hamby". From that moment, she gained roles in such films as Mother's Day (2010), Seven Days in Utopia (2011), Someday This Pain Will Be Useful to You (2011), Catch .44 (2011), opposite Bruce Willis and Forest Whitaker, and Ruby Sparks (2012). Woll's boyfriend, Edward E.J. Scott, is a comedian and his family are afflicted with choroideremia, which is a condition that slowly blinds its victim. She uses her celebrity status to help advocate for them and others with the disease. She has been quoted as saying that her boyfriend's bravery in fighting his disability has inspired her own battle with Celiac disease, which makes her body intolerant to foods containing gluten.

Graduated in 2007 from the University of Southern California School of Theatre with a Bachelor of Fine Arts degree in Acting.
Is of Irish and German descent.
Had 10 years' experience in theater before getting her role in True Blood (2008).
Is a natural blonde. She started to dye it red during her freshman year of high school when she was 14. She decided to change her hair color from blonde to red in order to no longer disappear into the background as she felt she did with her natural hair color. She was also a fan of Rita Hayworth and Katharine Hepburn.
Father is an architect and mother is a teacher.
Completed an intensive Shakespeare program at the Royal Academy of Dramatic Arts in London, England.
Attended Carnegie Mellon University's pre-college intensive program in theater.
Has suffered from Celiac disease since she was an infant; a rare hereditary disease that makes her body intolerant of consuming gluten.
Born on the same date as Tina Majorino.

I think it's fascinating that there's a whole holiday dedicated to things that we fear and that's so interesting about the nature of humanity.
I think a lot of drama, nowadays, is character-based and development-based, but True Blood (2008) is very plot-oriented.
I don't see myself going back to blonde outside of work though. I really like the red.
I definitely like a little bit of darkness, a little edge. I get a little bored when things are maybe too simple or too... expected.
I always fancied someone might call me "Red", like Katharine Hepburn.
Things that are unknown attract us.
My skin is pretty low-maintenance, but I'm a big sunscreen wearer, which I think is the big thing when it comes to wrinkles, right?
It's interesting to take a look at people who deal with prejudice on a daily basis - it's been a real eye opener for me.
I've never been a much of a glamor girl.
I was shy and a hard worker, so acting was a way to focus whatever nervous energy I was experiencing onto a goal.
I think that part of the difficulty of being a celebrity is that you may have to hide what you're feeling and you aren't totally allowed to be yourself, because you're in the public eye.
I think it's fun to play with worlds that you can add a lot of your own imagination to. With True Blood (2008), you're not limited by anything, there are just leaps and bounds of the imagination you can take with these characters. 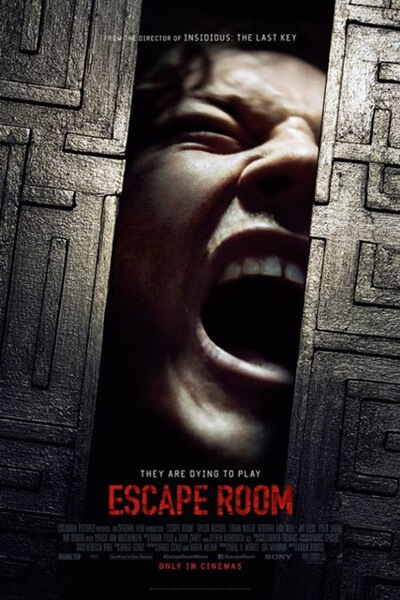