When WCW officials told him he'd never make it in sports entertainment, Bautista pushed himself to achieve his dream of being a Superstar. In May 2002, he made his debut on SmackDown using the ring name Batista, but it wasn't until a move to Raw and two victories over Kane that "The Animal" began to make noise in the WWE Universe. The wins impressed Ric Flair and Triple H, who were looking to align themselves with the industry's brightest new stars. After a lengthy search, they identified Randy Orton and Batista. Collectively the four Superstars became known as Evolution.

Started his career in Ohio Valley Wrestling, a WWE developmental territory. He wrestled there in 2000-2002 under the name Leviathan. He was a member of OVW's Disciples of Synn. Won the OVW Heavyweight Championship title in November 2001. A few months later, he joined the WWE. He debuted in WWE as a bodyguard to Devon Hughes (D-Von Dudley) on the 'SmackDown!' brand. He later moved to 'RAW' and began wrestling with Ric Flair as his manager.
Former member of Evolution with Triple H, Randy Orton and Ric Flair.
On March 1, 2003 at a WWE live event, Batista & Randy Orton teamed up to face the Dudley Boyz. This was famous for being a match that nearly no one walked away from unhurt. Batista tore his bicep, Orton broke his leg and Bubba Ray Dudley injured his back. On May 1, 2003, Batista re-tore his right tricep muscle when he fell while running with his wife. Batista returned to the WWE on October 20, 2003 where he attacked Bill Goldberg.
In December 2003, won the title World Tag Team Champion with Ric Flair (as Evolution) at WWE Armageddon (2003). They lost the title to Booker Huffman (Booker T) and Rob Van Dam at WWE Raw (1993) in February 2004, but regained the title next month at Raw. In December 2005, with Rey Mysterio, defeated MNM (Adam Birch and John Hennigan) for the title of WWE Tag Team Champion at WWE Smackdown! (1999). In August 2008, with John Cena, won the title of World Tag Team Champion on Monday Night RAW, defeating Ted DiBiase & Cody Runnels (Cody Rhodes) after Batista pinned DiBiase.

I look like a gorilla, just the way I'm built.
I had been struggling to get roles in Hollywood for three and a half years after leaving the WWE. Then I finally got an agent - the agent I have now. He's a great guy, but he turned me down three times before he even decided to take me on a as a client.
I don't watch my playbacks because I hate to see myself act.
It was always one of my favorite things, the action figures, the video games, when I was with WWE, even though I'm not a gamer. I would literally go out and buy the games just so I could play myself.
People look at me, and they have a certain perception, and they slap a label on me. The guy you saw in a wrestling ring is not who I am.
I was actually sitting on stage at a press conference one day, and I totally lost touch with reality. I just thought to myself: 'Vin Diesel is sitting next to me, and Benicio Del Toro's on the other side. This is weird, man.' 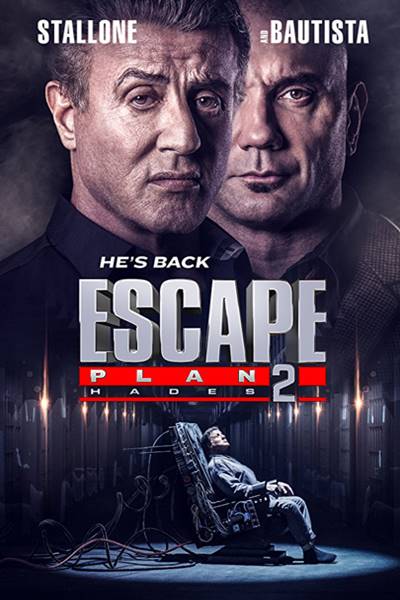 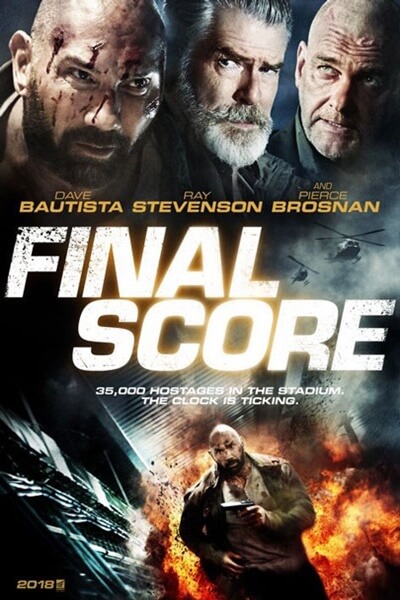 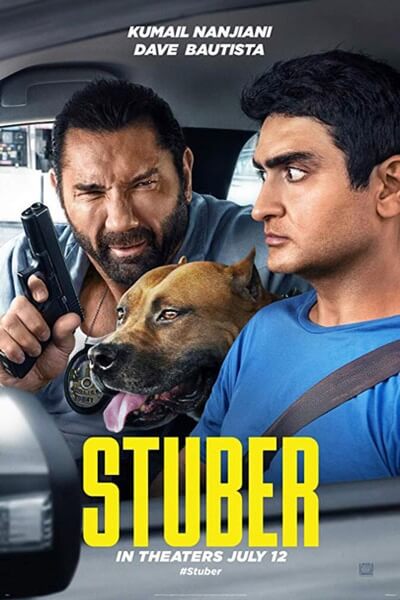 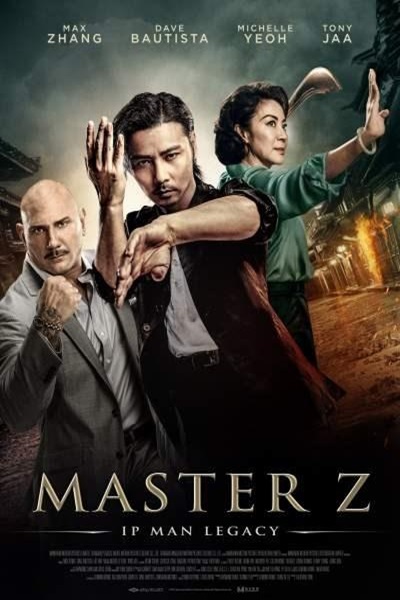