Darren Tassell was born in South London in 1974 and lives in Bermondsey, London. Darren is a 6'3" tall, experienced, versatile actor. He was first seen presenting on 'The Talent Channel' in 1998, has gone on to hold several lead roles in short and independent movies as he made his journey into film.. Darren was seen as the Drill Instructor in the 2016 Actimel Christmas Commercial which was seen on TV's and Billboards across Europe starting in 2016.

Darren also appeared as Nat Archer in the 2016 Theatre show 'One Year Off' that played in the Old Red Lion Theatre (Islington, London) 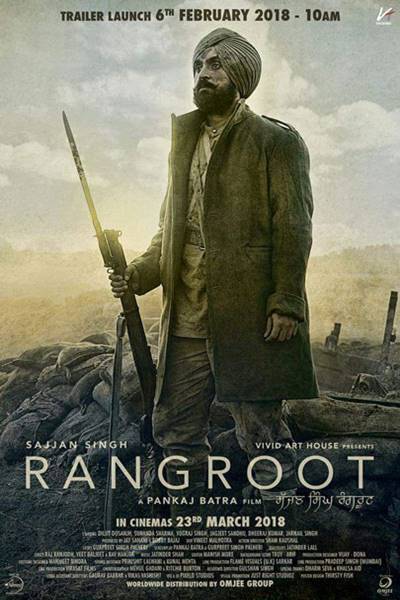