Carel Struyken was born in the Hague, The Netherlands. When he was four years old his family moved to Curacao, an island in the Caribbean. At age sixteen, he returned to his country, where he finished high school. He graduated from the directing program at the film school in Amsterdam, following which he did a year at the American Film Institute in Los Angeles.

After school, he collaborated on a number of projects of writer/director Rene Daalder. He was "discovered" as an actor at the corner of Hollywood and Vine in Los Angeles by a lady who had abandoned her car in the middle of the street, calling after him, "We need you for a movie!". The movie was Sgt. Pepper's Lonely Hearts Club Band (1978). The turning point in his acting career however was Ewoks: The Battle for Endor (1985), a George Lucas film. In addition to cinema, he has also appeared on TV, notably as the recurring character, valet Mr. Homn, on Star Trek: The Next Generation (1987).

Many of his roles in films are non-speaking.
Has been diagnosed with acromegaly (see giantism).
At age 15, when he was living on the island of Curaçao, he composed several Caribbean waltzes.
Has his own website for spherical panoramic photography, which allows the viewer to look in any direction, as if one were standing in the center of a sphere.
Only he and Christopher Hart have appeared in The Addams Family (1991), Addams Family Values (1993) and the direct-to-video Addams Family Reunion (1998).
Brother of Peter Struycken.

I actually enjoy playing monsters and that kind of thing. Actually, I don't think I'm very well-suited to play "scary" characters. Now and then, someone will try to use me as a heavy -- a Mafia guy or something like that -- but I don't think that's where I'm at my best. Most mob characters can just stand there and be terribly intimidating, but I'm not intimidating when I'm not allowed to do anything. Still, I'm glad I'll never be typecast as a regular, everyday sort of person.
It's difficult to stay in character when you don't have the feedback of your own voice. (on playing non-speaking roles)
It was kind of tough because at that age you're not aware of your tallness. I'm still not, really. Many times people would react to the fact that I looked different and I would think that there was something wrong with me -- that maybe one of my shirt buttons was undone or something. It took 20 or 30 years to get used to it. 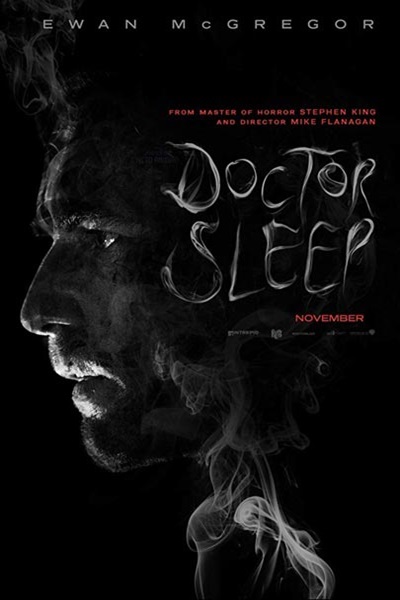