Bryce Dallas Howard was born on March 2, 1981, in Los Angeles, California. She was conceived in Dallas, Texas (the reason for her middle name). Her father, Ron Howard, is a former actor turned Oscar-winning director. Her mother is actress and writer Cheryl Howard (née Alley). Her famous relatives include her uncle, actor Clint Howard, and her grandparents, actors Rance Howard and Jean Speegle Howard. She also has two younger twin sisters, Jocelyn and Paige Howard (also an actress), born in 1985, and a brother, Reed Howard, born in 1987. Her ancestry includes German, English, Scottish, and Irish.

Niece of actor Clint Howard.
Granddaughter of actor Rance Howard and Jean Speegle Howard.
Is close friends with Natalie Portman and Jake Gyllenhaal.
Her godfather is Henry Winkler, who co-starred on Happy Days (1974) with her father, Ron Howard.
Was cast in The Village (2004), without having an audition, after M. Night Shyamalan saw her in a Broadway show.
Until recently, had not seen an episode of Happy Days (1974), in which her father starred. However, in early 2006, she bought the DVD release of the show and now understands its continuing appeal.

I've always had the perspective that roles come into my life when I need them most and sort of teach me lessons. The same can be true of films, films are released into society to aid in a lesson, inspire people, comfort people.
Right now as an artist, what I want to do is be a part of works that are unignorable. I couldn't be less interested in how people receive it, honestly. As long as it's unignorable.
I feel like I almost didn't grow up in the business, because my parents worked so hard at sheltering us from that. I was raised in Connecticut. And I honestly wasn't aware that my dad was a celebrity until I moved to Los Angeles a year ago.
I've learned to think in terms of having a long career. Actors can have very long careers that last until the day we die, but there will be moments when you'll feel like you're a failure or when you're disappointed in yourself. I've learned from my dad that those feelings don't mean you should stop what you're doing. They mean you should try even harder; you should push even further. Perhaps because of failure, you're getting even closer to your ultimate goal.
On her famous dad: "My dad's more three-dimensional than Opie Taylor or Richie Cunningham. He even has a temper! He's a real person. But some people are disappointed by that." 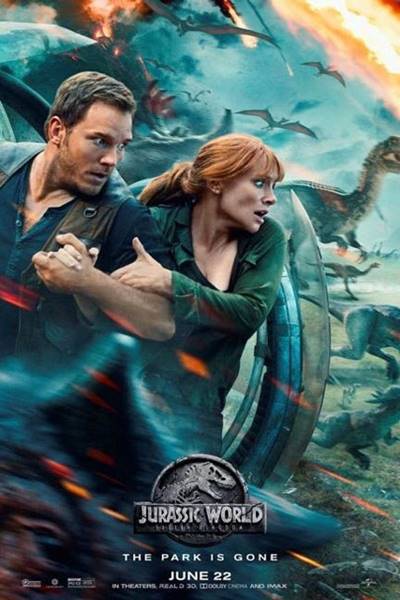 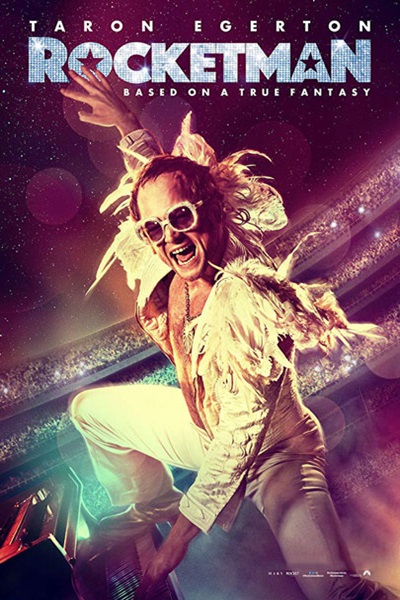