Brec Bassinger (born May 25, 1999) is an American actress, best known for her lead role as Bella Dawson on the Nickelodeon series Bella and the Bulldogs, her recurring role as Emma in The Haunted Hathaways, her part as Roni Sweetzer in the Hulu show All Night, and her role as Maxie in the 2018 movie Status Update.

Bassinger resides with her mother, while the rest of her family remains in Texas. She used to play basketball, volleyball, and ran track/field. Bassinger used to be in beauty pageants and was a Our Little Miss World Winner. She has two older brothers named Beric and Brice. She has Type 1 Diabetes. Before becoming an actress, she was a competitive cheerleader.

She has two older brothers named Beric and Brice.
She has Type 1 Diabetes.
She was a competitive cheerleader before she started acting.
She is the third actress to play Courtney Whitmore/Stargirl in a live-action series. Britt Irvin played the role in Smallville (2001-2011) and Sarah Grey played Courtney in Legends Of Tomorrow (2016 - ). 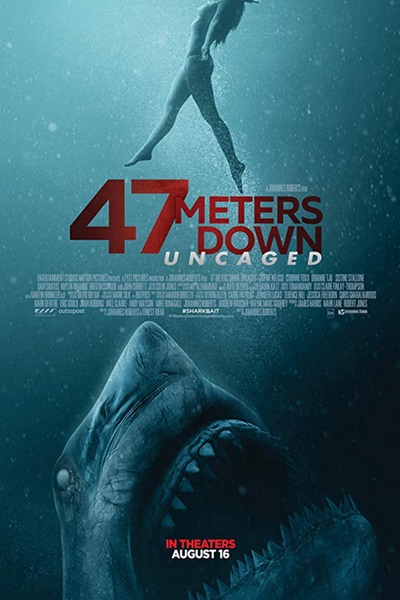