An actor and producer known as much for his versatility as he is for his handsome face, Golden Globe-winner Brad Pitt's most widely recognized role may be Tyler Durden in Fight Club (1999). However, his portrayals of Billy Beane in Moneyball (2011), and Rusty Ryan in the remake of Ocean's Eleven (2001) and its sequels, also loom large in his filmography.

Pitt was born William Bradley Pitt on December 18th, 1963, in Shawnee, Oklahoma, and was raised in Springfield, Missouri. He is the son of Jane Etta (Hillhouse), a school counselor, and William Alvin Pitt, a truck company manager. He has a younger brother, Douglas (Doug) Pitt, and a younger sister, Julie Neal Pitt. At Kickapoo High School, Pitt was involved in sports, debating, student government and school musicals. Pitt attended the University of Missouri, where he majored in journalism with a focus on advertising. He occasionally acted in fraternity shows. He left college two credits short of graduating to move to California. Before he became successful at acting, Pitt supported himself by driving strippers in limos, moving refrigerators and dressing as a giant chicken while working for "el Pollo Loco".

Pitt's earliest credited roles were in television, starting on the daytime soap opera Another World (1964) before appearing in the recurring role of Randy on the legendary prime time soap opera Dallas (1978). Following a string of guest appearances on various television series through the 1980s, Pitt gained widespread attention with a small part in Thelma & Louise (1991), in which he played a sexy criminal who romanced and conned Geena Davis. This lead to starring roles in badly received films such as Johnny Suede (1991) and Cool World (1992).

But Pitt's career hit an upswing with his casting in A River Runs Through It (1992), which cemented his status as an multi-layered actor as opposed to just a pretty face. Pitt's subsequent projects were as quirky and varied in tone as his performances, ranging from his unforgettably comic cameo as stoner roommate Floyd in True Romance (1993) to romantic roles in such visually lavish films as Interview with the Vampire: The Vampire Chronicles (1994) and Legends of the Fall (1994), to an emotionally tortured detective in the horror-thriller Se7en (1995). His portrayal of frenetic oddball Jeffrey Goines in Twelve Monkeys (1995) won him a Globe for Best Performance by an Actor in a Supporting Role.

Pitt's portrayal of Achilles in the big-budget period drama Troy (2004) helped establish his appeal as action star and was closely followed by a co-starring role in the stylish spy-versus-spy flick Mr. & Mrs. Smith (2005). It was on the set of Mr. & Mrs. Smith that Pitt, who married Jennifer Aniston in a highly publicized ceremony in 2000, met his current partner Angelina Jolie. Pitt left Aniston for Jolie in 2005, a break-up that continues to fuel tabloid stories years after its occurrence.

Chosen by Empire magazine as one of the 100 Sexiest Stars in film history (#23) (1995).
Turned down a role as an astronaut in Apollo 13 (1995) to accept his role in Se7en (1995).
Posed for a campus calendar in college.
A girl went to Pitt's Hollywood-area home shortly after midnight January 7, 1999 and crawled in through an open window, dressed herself in his clothes and stayed for 10 hours before the alarm went off. Athena Rolando, 19, was ordered not to contact the actor and to stay 100 yards away from him for three years (1999).
Ranked #32 in Empire (UK) magazine's "The Top 100 Movie Stars of All Time" list. [October 1997]
Banned from entering China because of his role in Seven Years in Tibet (1997) (1997).
Chosen by People (USA) magazine as one of the 50 Most Beautiful People in the World (1997).
(December 20, 1996) Engaged to actress Gwyneth Paltrow.
Donated $100,000 to the Discovery Center - a children's learning museum in his hometown of Springfield, Missouri. [June 1996]
Chosen by People (USA) magazine as one of the 50 Most Beautiful People in the World (1996).
His first starring role in a feature film was in The Dark Side of the Sun (1988), shot in pre-war Yugoslavia during the summer of 1988. As editing neared completion, civil war broke out in the region and much of the footage was lost. In 1996, after a five-year search, all of the lost footage was found and returned to producer Andjelo Arandjelovic, who is working on getting a distribution deal. Pitt was paid $1,523 per week for seven weeks. He played a young American taken by his family to the Adriatic Sea to search for a cure for a rare skin disease.
Purchased a mansion in Southern California from the actress who portrays Elvira, Mistress of the Dark (Cassandra Peterson). He reportedly paid $1.7 million for the house. This mansion is filled with antiques and has a "vampirish" look to it (1996).
Lived in Southern California with friend Buck Simmonds, who starred with him in A River Runs Through It (1992). [May 1992]
He was the third choice for the role of J.D. in Thelma & Louise (1991). William Baldwin, the first choice, left to star in Backdraft (1991).
Had to learn to fly-cast for his role in A River Runs Through It (1992). He practiced on top of buildings in Hollywood. During these practices, he frequently hooked himself in the back of his head.

I'm gonna design my own fleet of trailers. No! I'm gonna record an album like Jennifer Lopez. It'll be an acoustic version of KC & The Sunshine Band. Then maybe I'll design a line of clothes like [Sean 'Diddy' Combs] but all in synthetic fur.
I'd like to design something like a city or a museum. I want to do something hands on rather than just play golf which is the sport of the religious right.
[Viasat magazine, May 2001] Fame is a bitch, man.
[on what keeps him humble] You know, I telephoned my grandparents the other day, and my grandfather said to me, "We saw your movie." "Which one?". I said, and he shouted, "Betty, what was the name of that movie I didn't like?". I thought that was just classic. I mean, if that doesn't keep your feet on the ground, what would?
I'm one of those people you hate because of genetics. It's the truth.
Success is a beast. And it actually puts the emphasis on the wrong thing. You get away with more instead of looking within.
[Time magazine, October 13, 1997] You shouldn't speak until you know what you're talking about. That's why I get uncomfortable with interviews. Reporters ask me what I feel China should do about Tibet. Who cares what I think China should do? I'm a f---ing actor! They hand me a script. I act. I'm here for entertainment. Basically, when you whittle everything away, I'm a grown man who puts on makeup.
When you see a person, do you just concentrate on their looks? It's just a first impression. Then there's someone who doesn't catch your eye immediately, but you talk to them and they become the most beautiful thing in the world. The greatest actors aren't what you would call beautiful sex symbols. I'll tell you who my favorite actress is, Dianne Wiest, and you wouldn't call her a sex symbol. Dianne Wiest is, to me, the most beautiful woman on the screen.
[when asked by Conan O'Brien how he got into character as stoner Floyd in True Romance (1993)] I'm a method actor.
[May 2005, on his impending divorce to Jennifer Aniston] The thing I don't understand is looking at this as a failure. It's talked about like it failed, I guess because it wasn't flawless. Me, I embrace the messiness of life. I find it so beautiful, actually.
[2003] It's amazing what an impending midlife crisis will do for you, really. It got me motivated, having turned 40 in December.
[on having children] It really changes your perspective on the world. You know, I've had my day. I made some films, and I've really had a very fortunate life, and it's time for me to share that a little bit. Having children takes the focus off yourself, which I'm really grateful for. I'm so tired of thinking about myself. I'm sick of myself. You feel you want to be there and not miss out on anything. It's a true joy and a very profound love. You can write a book, you can make a movie, you can paint a painting, but having kids is the most extraordinary thing I've ever taken on.
[on how his children will influence his future roles] My thoughts these days are, "Oh, my God, what did I do? What are they going to see from the past?". It definitely colors what I'll approach in the future. I'll try to be a little bit more mature about my decisions.
[on how his earlier, lesser film roles ultimately improved him as an actor]: I believe I'm quite capable and we, as people, can learn to do anything, and that's proof of it! And my education is on film, on record! Now I can take on anything that comes my way and find truth in it an do a pretty good job. 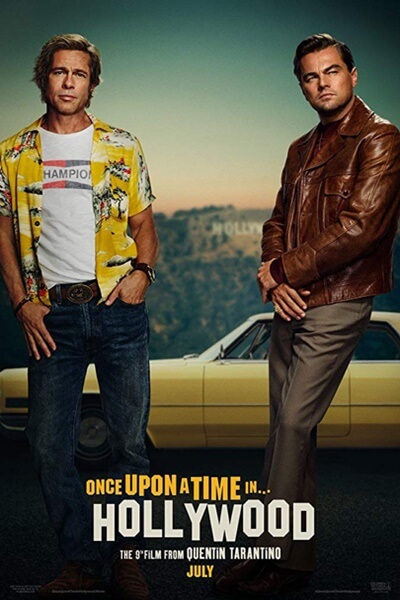 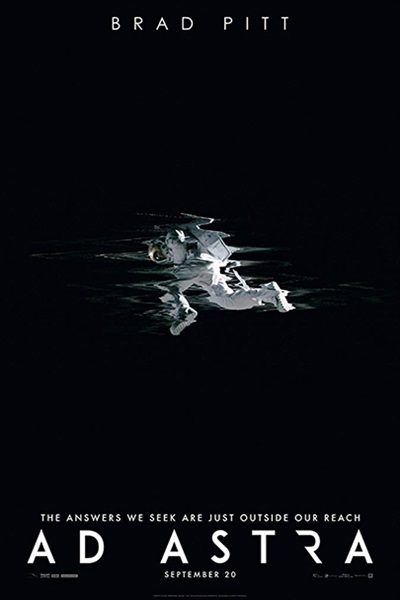