Vancouver native, Avan Jogia landed his first acting role as Danny Araujo on the award-winning TV movie drama A Girl Like Me: The Gwen Araujo Story (2006), directed by Oscar nominee Agnieszka Holland. Jogia followed up with a recurring role on the SyFy Channel hit series Caprica (2009) as well as becoming series regular role the CW's Aliens in America (2007). Recently receiving notice amongst a wide audience with his lead role as Beck on Nickelodeon's Emmy nominated series Victorious (2010), Avan can now be seen as Danny Desai on ABC Family's Twisted (2013).

Good friends with Josh Hutcherson.
Best friends with Victoria Justice.
Avan's father is from a Gujarati Indian family. Avan's mother has English, Welsh, German, Irish, and French-Canadian ancestry. Part of Avan's mother's line had lived in the United States before moving to Canada.
Friend of fellow Canadian actor Landon Liboiron.
Plays piano, guitar and accordion.
Avan co-founded the charity Straight But Not Narrow in 2010 to help train young adults on how to support their LGBTQ friends and colleagues.
Was in a punk band in high school.

I grew up in Vancouver, which is a pretty liberal, gay Mecca of the West coast. There's San Francisco, and then there's Vancouver.
I always do whatever is best for the character.
I want to make stuff. I want to make movies and direct stuff and produce stuff and write stuff.
I had to learn a lot on Victorious (2010) because I had never done multi-camera before. It's like music: You need to be on it, and there's no room for subtleties.
I want to go behind the scenes as well as on screen. I think you have to make your own destiny in this world.
With voice overs... you're not thinking about the camera. So your voice becomes this thing that you can manipulate. And depending on the character you're doing, it's all concentration on your voice.
You get given an opportunity, and that is the jumping board; from there you have to build your own path.
If I've been dating someone for, say, five months, and she cheats on me, I don't think it would be worth it. I'm not committed enough to the situation to give her a second chance.
Apathy in general; people who are not standing up for what they believe in because somebody's got a louder mouth than them; it doesn't make any sense.
I have a lot of disrespect for people who cheat. I feel like if you're in a position in a relationship where you want to see other people, and the opportunity to cheat comes up, don't.
Twisted (2013) is similar to Pretty Little Liars (2010) in that it's about trying to find out who did it, but it's more about the human relationships between characters and the strain that things can put on them. It's also a little bit of a social commentary piece, because it covers very timely issues. 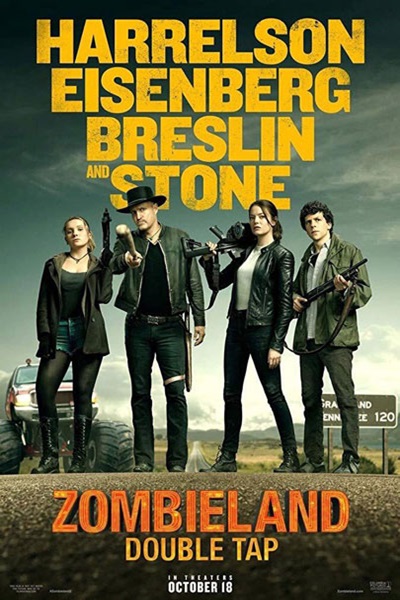 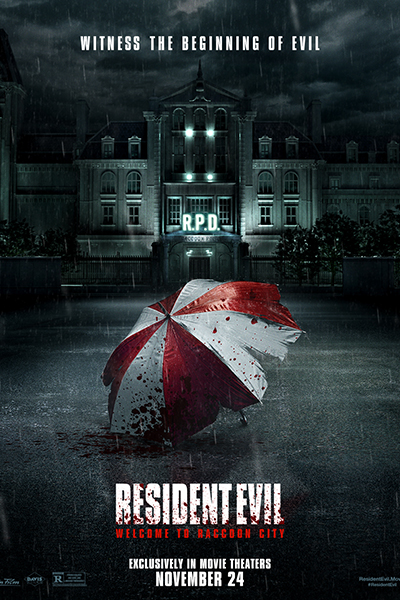