Antonio Aakeel is a British actor best known for his leading film role in Eaten by Lions (2018). In 2018 he was named as a 'Screen International Star of Tomorrow' by international film publication Screen Daily: a conglomerate of film journalists backed by the British Film Council specialising in distinguishing rising talent. He was born to Indian parents in Wolverhampton, England, and moved around the West Midlands as a child where he began acting in local theatre. He turned down an opportunity to attend the Royal Central School of Speech and Drama in favour of leading a national theatre tour of Anna Perera's best selling novel, Guantanamo Boy.

Aakeel was cast in his first leading film role as Omar in Eaten by Lions (2018), playing a young man in search of his estranged father. The film premiered at the Edinburgh International Film Festival and won the audience award for 'Best Feature' at the London Indian Film Festival 2018.

Antonio won his small screen debut in the BAFTA award-winning drama series Skins (2007) after applying to a nationwide campaign seeking new acting talent. This was closely followed by roles in Independent features and Television including a leading role in the critically acclaimed BBC One Drama Moving On: Eighteen (2016), which won Best Daytime programme at the Royal Television Society Awards in 2018.

He's gained several film roles and was cast as Nitin alongside Oscar winner Alicia Vikander in Warner Bros' Tomb Raider (2018) reboot, establishing himself as one of Britain's fast emerging talents.

He appeared opposite Riz Ahmed and Billie Piper in the noir inspired thriller City of Tiny Lights (2016) directed by BAFTA-winner Pete Travis. The film premiered at the Toronto International Film Festival in 2016. 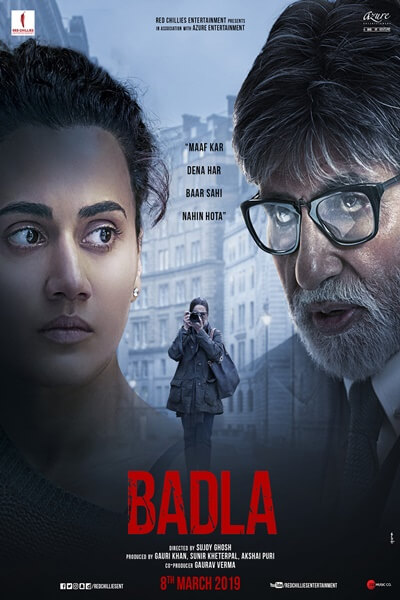