Anthony Mackie is an American actor. He was born in New Orleans, Louisiana, to Martha (Gordon) and Willie Mackie, Sr., who owned a business, Mackie Roofing. Anthony has been featured in feature films, television series and Broadway and Off-Broadway plays, including Ma Rainey's Black Bottom, Drowning Crow, McReele, A Soldier's Play, and Talk, by Carl Hancock Rux, for which he won an Obie Award in 2002. In 2002, he was featured in Eminem's debut film, 8 Mile, playing Papa Doc, a member of Leaders of the Free World. He was nominated for Best Supporting Actor at the 2009 Independent Spirit Awards for his role in _The Hurt Locker (2009)_(QV). This is Mackie's second ISA nomination, the first coming for his work in _Brother to Brother (2003)_, where he was nominated for Best Actor. Also in 2009, Mackie portrayed rapper Tupac Shakur in the film Notorious (2009). He appears in the Matt Damon film The Adjustment Bureau (2011) where he plays Harry Mitchell, a sympathetic member of a shadowy supernatural group that controls human destiny.

Attended New Orleans School for Creative Arts.
A graduate of The Juilliard School (Group 30).
Planned to be an engineer before falling in love with acting.
His brother is an engineer in New Orleans, Louisiana who appeared in Spike Lee's documentary on Hurricane Katrina, When the Levees Broke: A Requiem in Four Acts (2006).
Attended North Carolina School of the Arts, mid-90s.
Is currently (as of 2010) seeking a producer for a script he has about Olympic athlete Jesse Owens.
Was inspired by his late father, a contractor, not to work in manual labor. Mackie's father later died in New Orleans due to Hurricane Katrina.
His character in 8 Mile (2002) at one point has his rapping skills compared negatively to those of Tupac Shakur. 6 years later, Anthony played Tupac in Notorious (2009).
Graduated high school from North Carolina School of the Arts with a concentration in acting.
Performing Martin McDonagh's "A Behanding in Spokane" at the Schoenfeld Theatre on Broadway. [March 2010]
A featured player in Regina Taylor's play, Drowning Crow, at the Manhattan Theatre Club. [January 2004]
He appeared in two Best Picture Academy Award winners: Million Dollar Baby (2004) and The Hurt Locker (2008).

"You never see girls running after engineers."(on why he chose acting over a career as an engineer)
"I was flabbergasted. Everybody knows when you've got a role in a Spike Lee movie, you're gonna blow up. But I happen to be the only person who's had the lead in the two Spike Lee movies nobody saw. It was a humbling experience, but Spike taught me more about how to fall on my face in this business than anybody else." (on the attention he didn't garner after being in Sucker Free City (2004) and She Hate Me (2004))
"I've never seen anything like it before. It's like the old days of James Cagney, when women would just swoon." (on the effect that Matthew McConaughey, his co-star in We Are Marshall (2006), has on women)
I'm not Josh Brolin or Ryan Gosling. They're more noir than I.
I'm a firm believer in people who love what they do.
I would love to be a superhero.
I just don't understand how people can get so caught up in having their picture taken.
I got a job as soon as I graduated from school. I always wanted to bartend because I love listening to people and how awful their lives are.
At Juilliard, I couldn't afford to have fun. I went to school and stayed home.
In New Orleans, where I'm from, the average household income, with two working parents, two kids, a dog and a little fence is $16,000 a year, so $15,000 for a movie sounds pretty good. 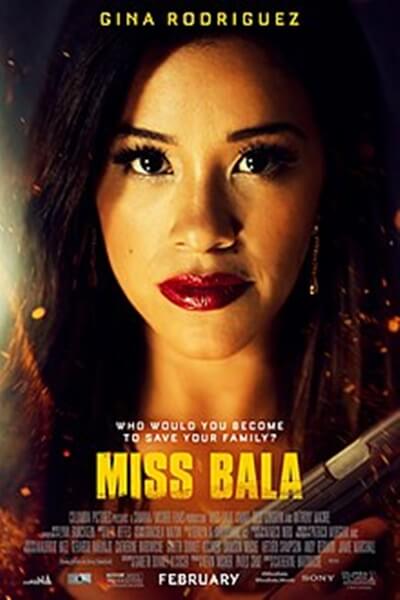