Anastasiya Hamolka (screen name Anna Ador), is a 23 year old actor and film-maker. She was born in Belarus, to a family of academics, but from an early age loved the performing arts. She was in stage-plays and productions, and won international talent competitions in Egypt, Bulgaria, Poland, Lithuania and Ukraine. India too, had a special place in her heart, ever since she started learning Indian classical dance at the Indian Embassy in Minsk. When she was sixteen, among deteriorating economic conditions at home, Anna made the decision to move to India to study cinema and be a film-maker. She did her diploma at a film school in Delhi. A few years later, she traveled to Mumbai, the bastion of Indian cinema. She has appeared in a number of television shows, Bollywood and Gujarati movies (including most recently the critically acclaimed Udta Punjab and Passport), and also acted in and directed a stage-play. Sthir is her debut short film. 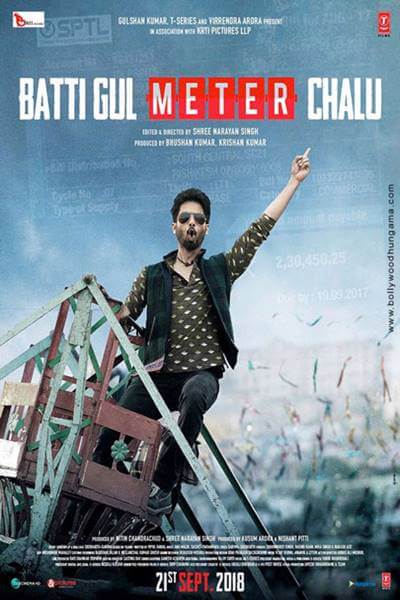