Andre Nemec (born 1972) is an American writer and producer. His screenplays include Mission Impossible: Ghost Protocol. He is also the co-creator of ABC Studios dramas "October Road," "Life on Mars" and "Happy Town." Other past credits include "Alias," "Fastlane", "She Spies" and "Profiler."

Nemec was born and raised in Yonkers, NY, where he attended Riverdale Country School with longtime writing and producing partner Josh Appelbaum. He then went on to attend New York University's Tisch School for the Arts. After college, he reunited with Appelbaum and subsequently broke into the entertainment industry as a television writer.

Nemec's list of early credits include "Early Edition" for CBS, "Going to California" for Showtime and "Fastlane" for FOX. Recognized for his writing talent by J.J. Abrams, Nemec spent three years on ABC's "Alias," where he rose to the level of co-executive producer. He then went on to co-create and executive produce ABC's "October Road," "Life on Mars" and "Happy Town."

Nemec was then re-approached by friend and colleague J.J. Abrams to write "Mission Impossible: Ghost Protocol," the fourth installment in the multi-billion dollar film franchise starring Tom Cruise. This was Nemec's first produced feature film. Building on the successful experience Nemec had with Paramount Pictures on Mission Impossible, he and Appelbaum are now writing and rebooting the "Teenage Mutant Ninja Turtles" movie franchise.

He and Appelbaum also remain active in television where they are currently developing one hour dramas for cable through a deal they have at Fox 21. 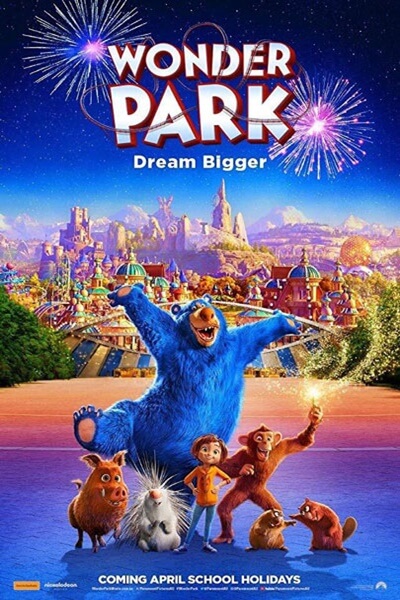