Ali Zafar is an accomplished singer besides being a recognized painter, actor, and a model in Pakistan. He is a Graduate of prestigious National College of Arts (NCA), Lahore.

He is mostly known as a singer and a musician. His first album "Huqa Pani" released in 2003 in Pakistan and 2005 world wide received good ratings and included hit singles like "Channo", "Rangeen", "Chal dil Merey" and "Jugnuon se bhar le aanchal" were very well received by the South Asian audience. It sold over 600,000 copies world wide and was nominated for numerous awards. He released his second album "Masty" in 2007. He has also released four videos for the tracks from the album, namely, "Masty", "Sajania", "Dekha" and "Aasmaan".

He also appeared in Television serials including "Lunda Bazaar","Kaanch Ke Per" and "College Jeans".

Ali Zafar is also related through marriage to Indian Bollywood superstar, Aamir Khan. Ali Zafar's wife, Ayesha's father has a cousin whose mother is the cousin of Aamir Khan's mother, Zeenat Hussain! Apparently, Aamir Khan was quite taken aback when Ali Zafar pointed out their relationship to him as it was news to him. 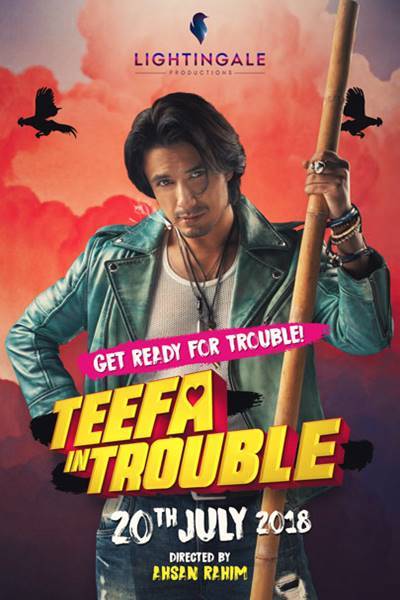 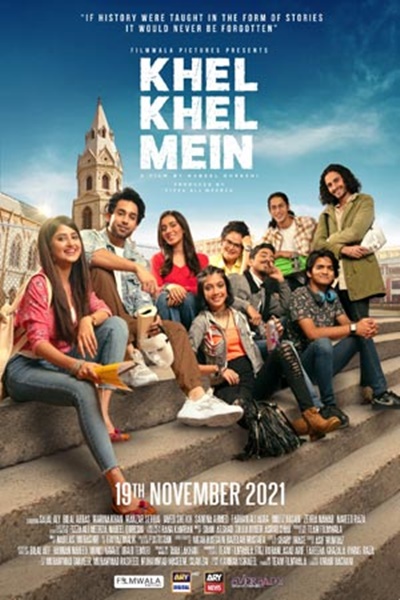