Albert Tsai is an American actor, known for ABC comedy Dr. Ken (2015), Trophy Wife (2013), and Disney Channel sitcom "Coop and Cami Ask the World" (2018). He started his professional career at the age of 9. He won rave reviews and multiple awards recognition for his breakout role as Bert on ABC comedy series Trophy Wife, including a "Best Supporting Actor" nomination from 2014 Critics' Choice Television Awards, and "The Breakout TV Stars of 2013" by The Huffington Post, Hollywood.com, and E! Online. In 2015, he was named one of Entertainment Weekly's 12 Best Child Actors of 2015.

He was born on August 5, 2004 and raised in San Jose, California. He discovered his passion for acting at seven years old, when he participated in a school play. He made his TV debut on CBS' hit series "How I Met Your Mother" in May 2013. Since then, he has starred on 4 network comedy series and made guest appearances on "Fresh Off The Boat", "Crazy Ex-Girlfriend", "Hot In Cleveland", and "Benched". His talent, hard work and professionalism beyond his years continue to catch the eye of directors and producers.

When not working, he loves to read, swim & surf, freestyle dance, and go horseback riding. His favorite subjects in school are history, science, and geography. He is bilingual and speaks Mandarin fluently. He enjoys traveling and has been to many different places in the United States, Canada, Europe, and Asia.

Believe in yourself, do what you love, and never give up. 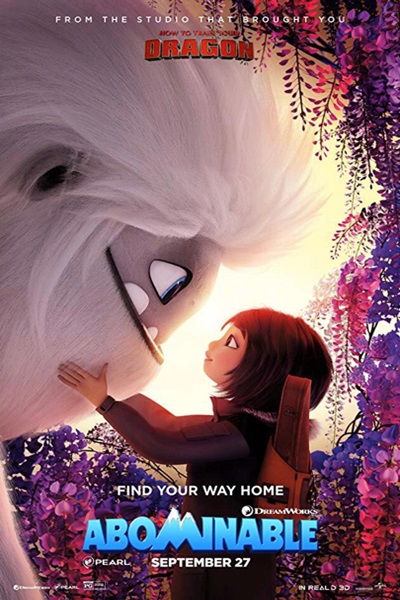