Aquarian Abhishek Srivastav was born in February 5, 1976, son of Bollywood mega-stars, Jaya Bhaduri and Amitabh Bachchan, brother to Shweta, uncle to her two children (Navya Naveli & Agastye), and the grandson of Harivansh Rai Srivastav, Hindu and Urdu poet, who wrote under the pen-name of Harivansh Rai Bachchan.

He was enrolled in the prestigious Jamnabai Narsee School and Bombay Scottish School, both in Bombay as well as Modern School in Vasant Vihar in Delhi. After completing school he went to further his studies in Aiglon College. He also studied Business in the United States, but changed his mind and decided to try his luck in Bollywood.

Didn't finish studying business in the United States since he wanted to become an actor. His father, Amitabh Bachchan, supported Abhishek's decision.
Son of Amitabh Bachchan and Jaya Bhaduri. Grandson of Harivansh Rai Bachchan.
Engaged to Karisma Kapoor [2002]
Was engaged to Karisma Kapoor before the engagement was mutually broken off without any explanations by both parties.
Became a Mama (maternal uncle) in 1997, when his married sister, Shweta Nanda, gave birth to a baby girl.
Has a niece called Navya Naveli and a nephew called Agastye born to his sister Shweta Nanda.
His engagement to Bollywood actress Aishwarya Rai Bachchan was announced on Sunday January 14, 2007, at the Bachchan residence near Juhu. The wedding was held on 20 Apr 2007. The wedding took place in a private ceremony at the Bachchan residence Prateeksha in Juhu, Mumbai.

Critics have a job to do. They do not criticise you without reason.
About his father taking on the role of Marlon Brando in Sarkar (2005): "Please don't compare my father with Brando. It belittles both the actors who are big in their own fields. Even if my father plays The Godfather (1972), he'll do so in his own way". 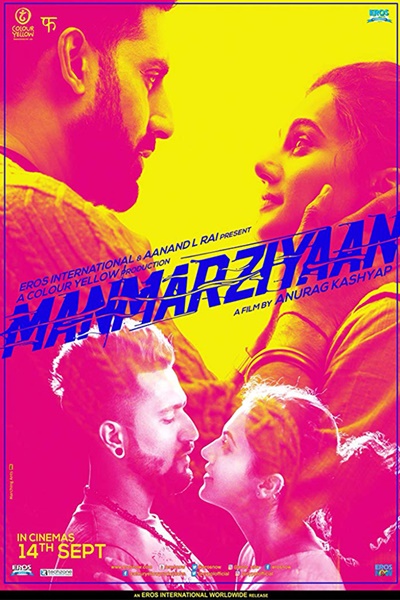