Koroli, the sole child of a London based business tycoon, settles in Delhi to fulfil her ‘pursuit of happiness.’ Much to her dad’s disappointment, she has no interest in upgrading herself as an entrepreneur & wants to settle down with a man and be a mother to her future kids. She teaches English at the British council in New Delhi which makes her feel content & satisfied in her own way. Sumit, a typical Lajpat Nagar ‘launda,’ wants to make it big as an actor in Bollywood. He works as the star trainer at a local gym & has clearly worked on his aesthetics & physique. He is a highly ambitious chap with star-studded dreams of walking the red carpet, brushing shoulders with some of Bollywood’s finest. He joins Koroli’s English class at the Language School. Initially meeting one another as a teacher and student, their proximity escalades when they meet each other in a nightclub. Later, this creates the path for attraction & the radically opposite duo gets close to one another. The story revolves around the friendship and the love story of Sumit and Koroli, along with the big and small nuances of a relationship. The ups and downs of love and friendship are portrayed with the angle of fun, madness and craziness. 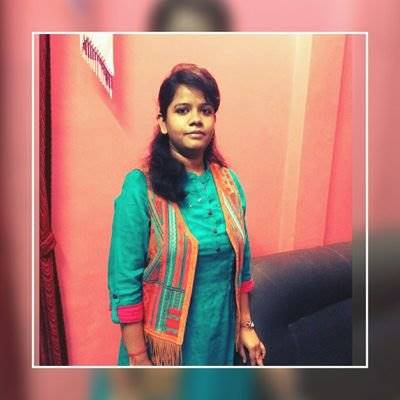 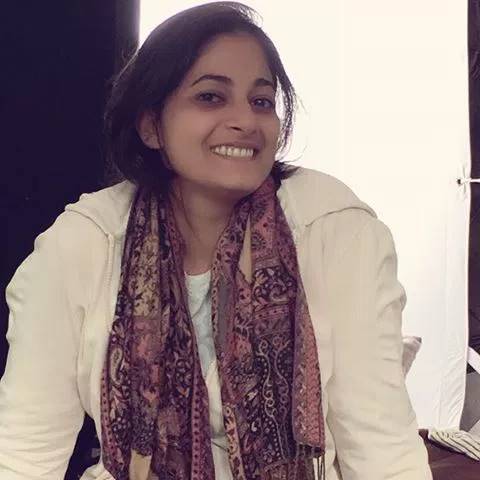 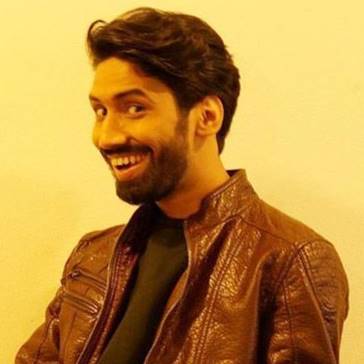 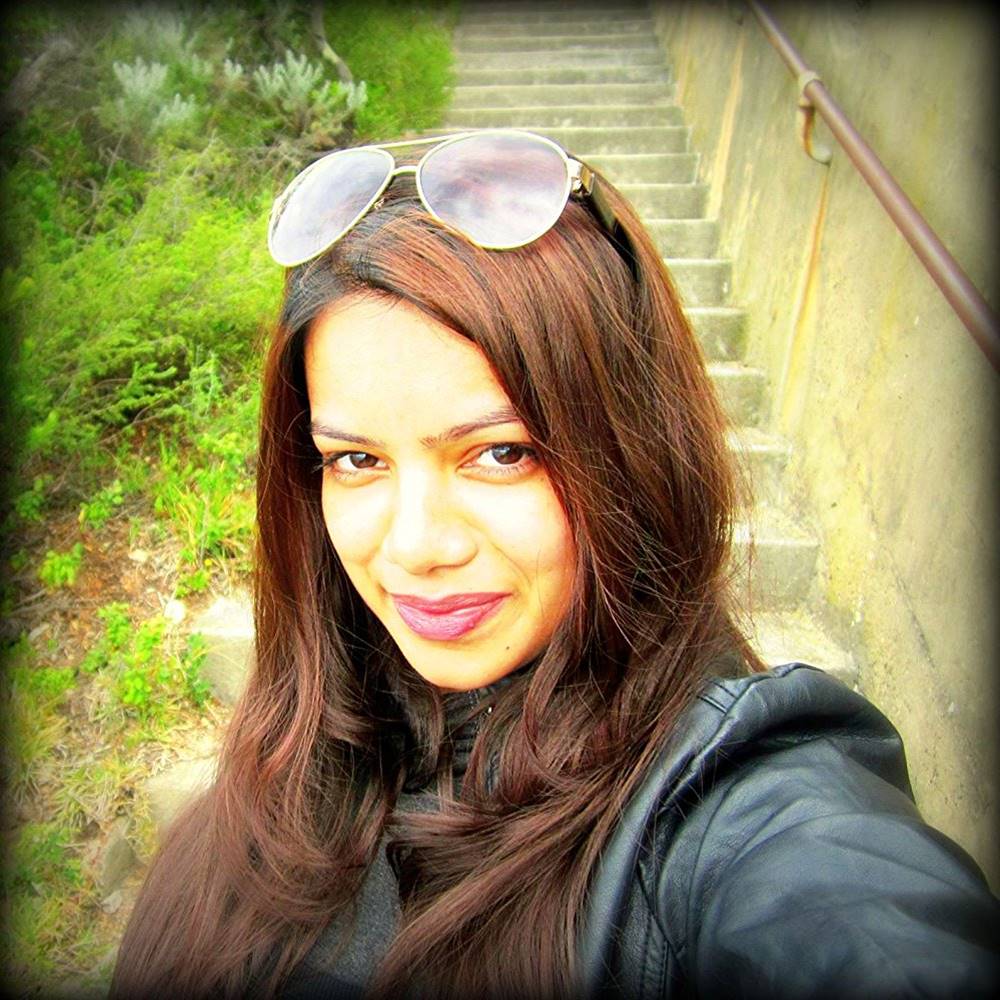 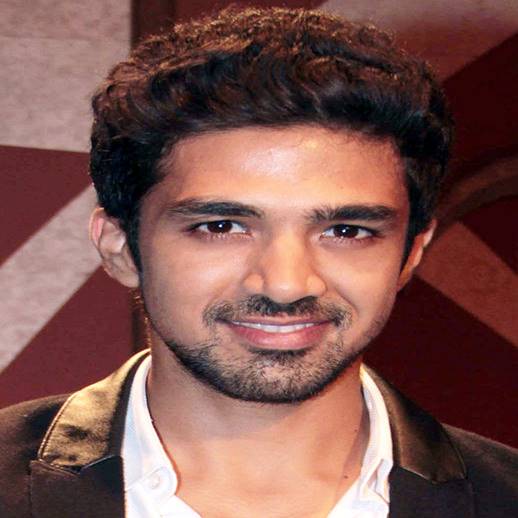 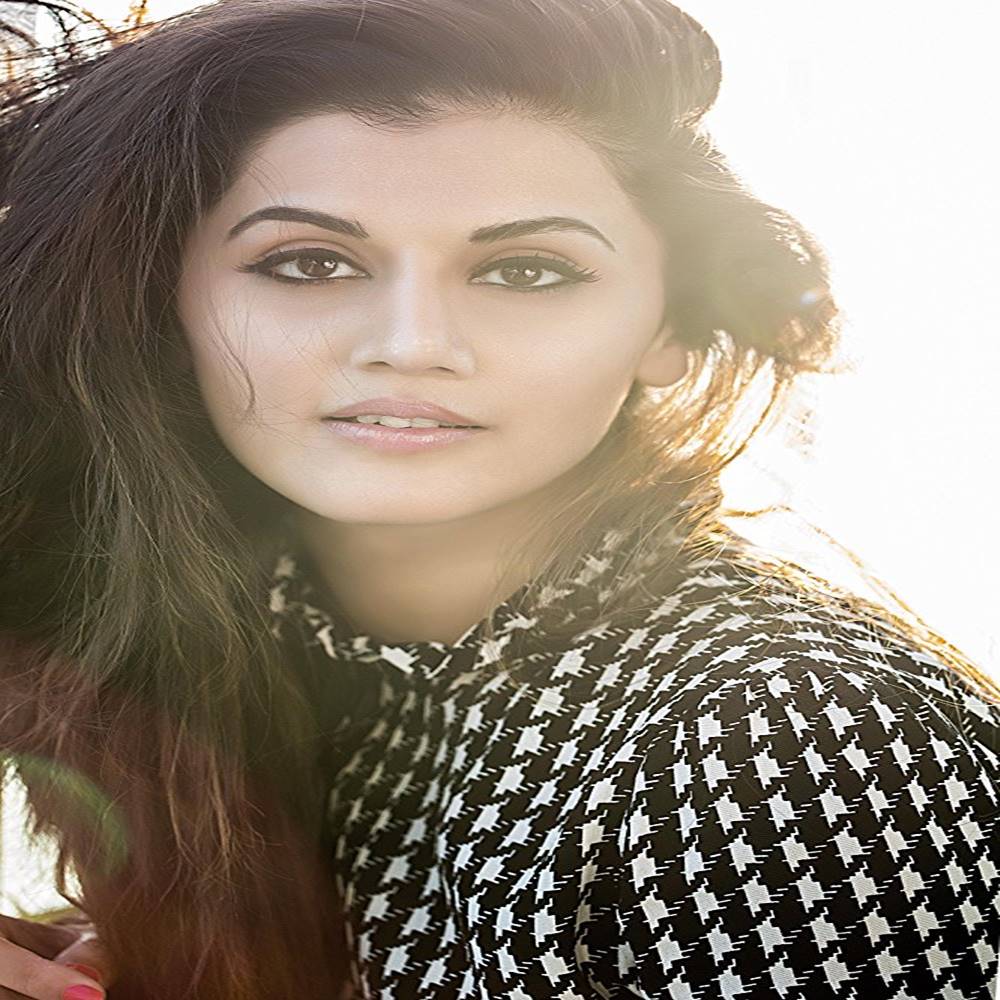