We , Bookitnow.pk , are a team to provide you with your One Stop Entertainment Solution - With the passion of giving the best , deriving innovation for your ease , inculcating the new trends to let you stay connected with everything happening around.

Children under 16 will not be admitted to the show

**All 4 shows will feature the same line-up.

Tom has made appearances on NBC, CBS, Tonight Show with Jay Leno, America’s Got Talent, Howard Stern & Last Comic Standing. Tom Cotter is the breakout comedy star from ‘America’s Got Talent’. Tom Cotter is one of the most prolifically funny comedians in the country. He is the MASTER of side-splitting wordplay. He remains a familiar face from appearances on the late-night talk show circuit (such as THE TONIGHT SHOW WITH JAY LENO, CRAIG FERGUSON & BYRON ALLEN) in countless broadcasts, and in his own original comedy specials.

Kyle has been seen on P.Diddy’s Bad Boys of Comedy, VH1, NBC & Comedy Central. He has acted & written for DAVE CHAPPELLE, and Kyle is one of the hottest comics on the USA circuit today. He’s been featured on several TV, radio and internet broadcasts, including Jamie Foxx’s “Laffapalooza”

All shows will be hosted by Comedy Masala founder & Pakistani comedian, UMAR RANA (seen on Comedy Central Presents Stand-Up Asia & voted 2013 Top 10 Comedians in Asia by Top 10 Magazine). Umar was the official opening act for BILL BURR in Singapore, and has hosted & opened for Hollywood comedian Rob Schneider. Now celebrating his EIGHTH year (and 450+ shows!) as the Founder & Resident Host at Comedy Masala Singapore, Umar will once again take you on a ride throughout the show.

- The show is in ENGLISH only.
- WARNING: Mature audience only. Strong language & adult content.
- Each show features the SAME line up (Tom Cotter, Liz Miele, Kyle Grooms & Umar Rana)
- Running time: 100mins (no break).
- Guests are requested to reach the venue 15mins before the start.
- No food & drinks are allowed inside the venue.
- Private security guards are NOT allowed inside the venue.
- Photography / videography is NOT allowed during the show. 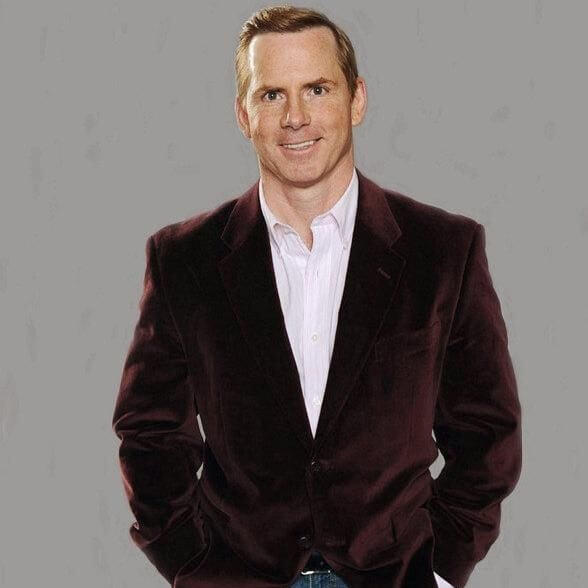 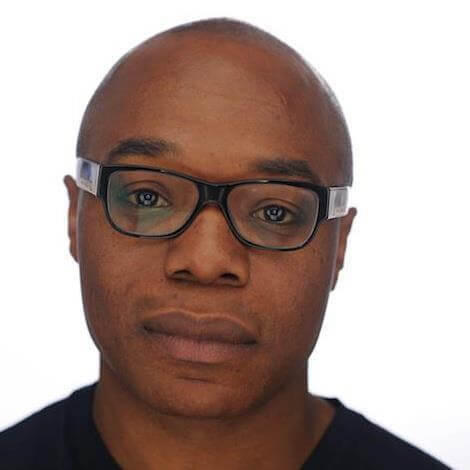 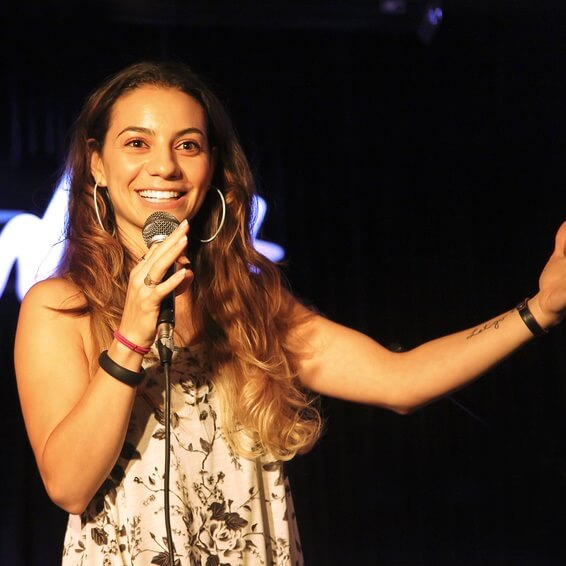 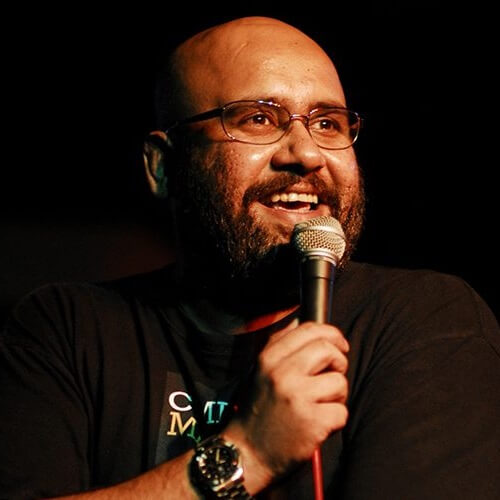 Invite your Friends to this Event