Shawn Robert Ashmore was born one minute after his twin brother Aaron in Richmond, British Columbia, Canada, on October 7, 1979. He is the son of Linda, a homemaker, and Rick Ashmore, a manufacturing engineer. By the age of seven, when their mother became a part of the Multiple Births Association in Alberta, Canada, the Ashmore twins were already in front of cameras impressing their elders. But it was Shawn that at the age of 14, stole the hearts of many with his wonderful performance in Guitarman (1994) in which he played the main character and was nominated for a Gemini Award. Since then, his career has skyrocketed. He has done many made-for-television movies and series, and has guest starred on various television shows, but it was his brief appearance in X-Men (2000) that landed him a role in X-Men 2 (2003) and got him on the road to stardom. As an added bonus, he even got his own personal action figure modeled after him.,

Is twin brother of Aaron Ashmore.
For his made-for-television movie, Cadet Kelly (2002), he had to attend military school for 3 months, also taking voice lessons to be able to project as a cadet major.
For X-Men 2 (2003), he had to undergo physical training for 6 months with no alcohol consumption and a strict diet.
Attended Turner Fenton High School in Brampton, Ontario.
When filming Animorphs (1998) he had to pet a tiger. During one scene, the tiger jerked its head and Shawn's fingers went up its nose. Luckily, the tiger's trainer helped him escape injury.
Reunited with actor Eugene Lipinski (Del McAllister in Guitarman (1994)) after 4 years for the hit television series Animorphs (1998).
Landed a role as his brother's twin in the movie My Brother's Keeper (2004) due to come out in Spring 2004.

My brother and I have been in auditions where they said to our agents, "We like them both, so we're just going to flip a coin."
It doesn't get more iconic than Terry Fox.
Our first scene is sort of a reunion between the X-Men characters, which establishes everyone's relationship to one another, sort of like a recap for all those who have forgotten since the last movie.
My power is the ability to control water molecules and form them into ice.
Every day on set, there was something to watch and learn. 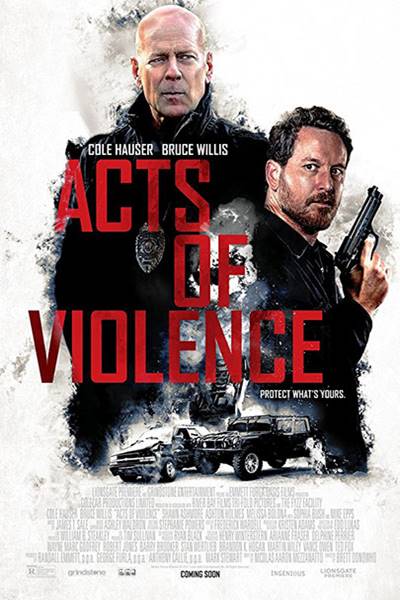